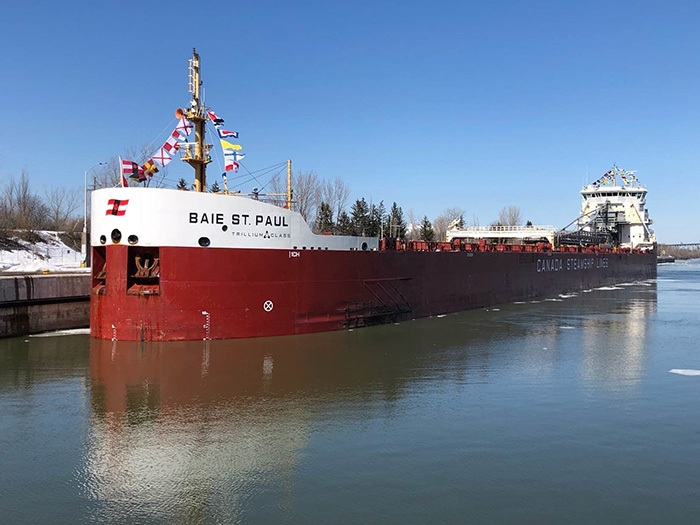 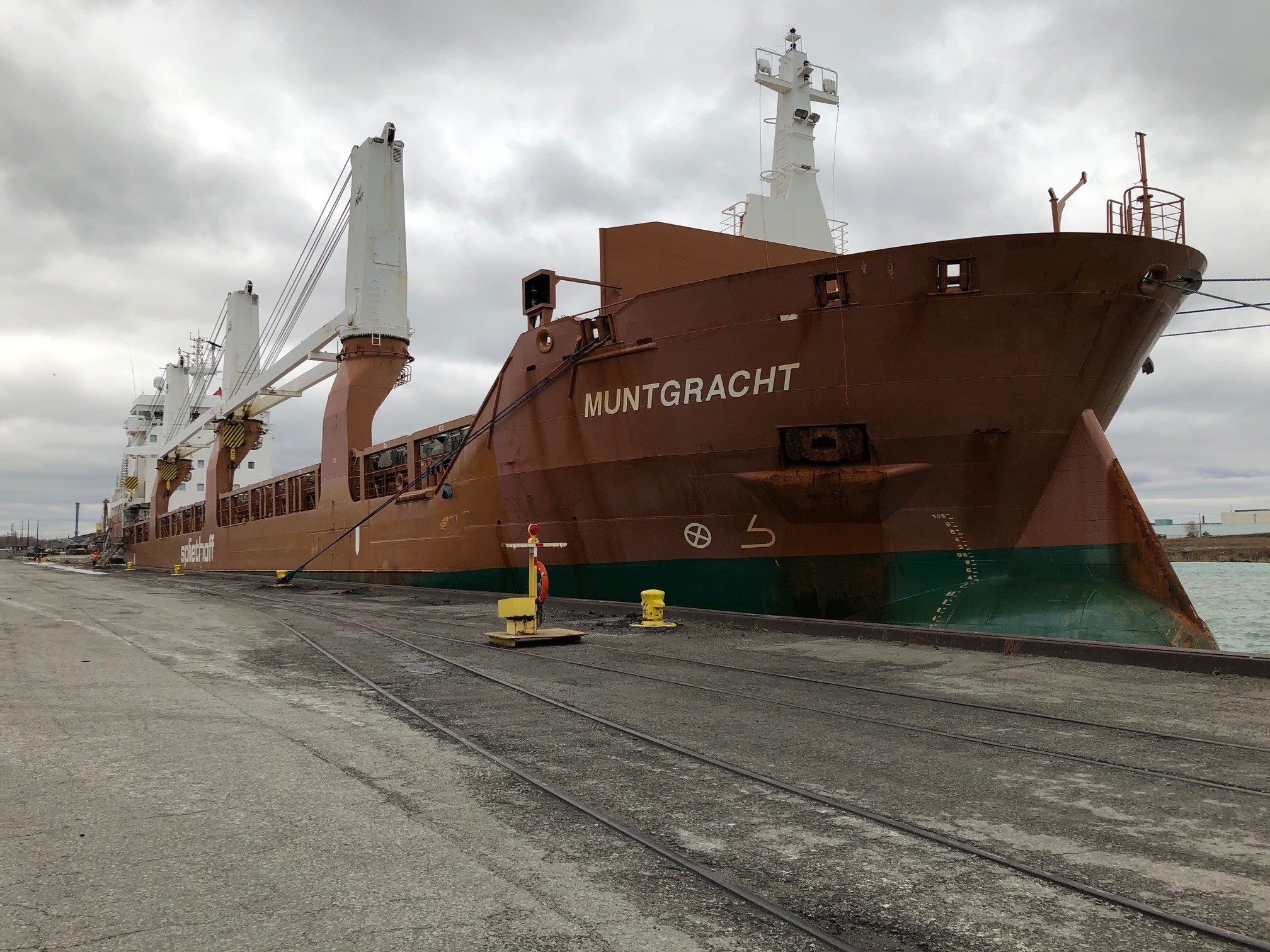 The first ocean-going vessel arrived today at the Port of Indiana-Burns Harbor, marking the start of the 2020 international shipping season. Officials at the Lake Michigan deepwater port welcomed the M/V Muntgracht, 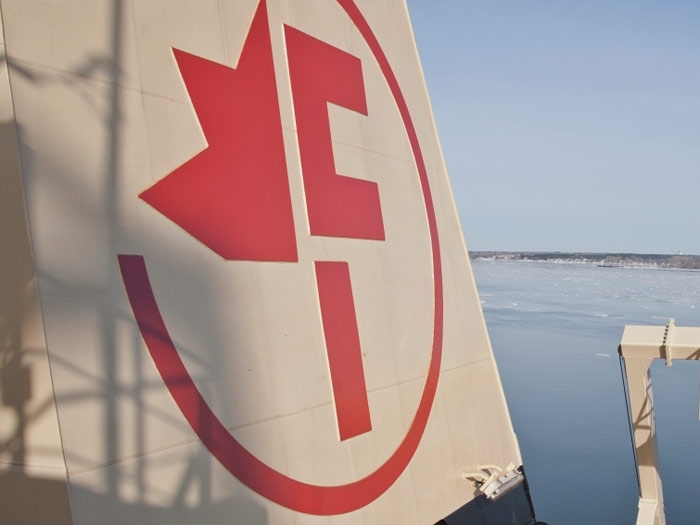