A tanker operating company’s decision to change masters without a handover period led to a $72.9 million marine accident, according to a National Transportation Safety Board (NTSB) Marine Accident Brief. Marine Accident 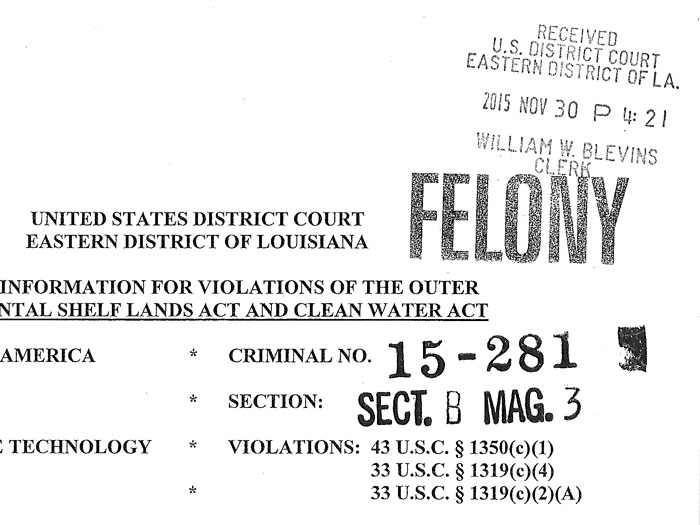 According to the Bill of Information, on or about November 26, 2012, ERT knowingly and willfully failed to comply with the regulations for hot work on its offshore production platform known as Ship Shoal 225. Specifically, it is alleged that ERT violated Title 30, Code of Federal Regulation, Section 250.113(c)(4), which mandates that welding and associated activities, also known as hot work, on offshore facilities may not take place within 10 feet of a well bay unless production in that area is shut-in.

On or about November 27, 2012, on Ship Shoal 225, ERT is further alleged to have knowingly and willfully failed to comply with the regulations for blowout preventer testing. A blowout preventer system is designed to ensure well control and prevent potential release of oil and gas and possible loss of well control.

ERT is also alleged to have violated the Clean Water Act by tampering with the method of collecting the monthly overboard produced water discharge samples to be tested for oil and grease content pursuant to its NPDES permit. As required by its NPDES Permit, ERT is prohibited from introducing into the Gulf of Mexico produced water in which the oil and grease content exceed a monthly average of 29 mg/l. Produced water is that which is brought up from the hydrocarbon-bearing strata during the extraction of oil and gas, and can include formation water, injection water, oil and any chemicals added downhole or during the oil/water separation process. ERT collects and submits monthly samples of its produced water to a laboratory for testing to determine whether the quantity of oil and grease contained in the produced water exceeds a monthly average of 29 mg/l, as required by its NPDES Permit.

The Bill of Information, filed Monday, alleges that beginning at a time unknown, but continuing to on or about March 2014, ERT tampered with the monitoring methods for the collection of the overboard water samples on nine of its offshore facilities in violation of Title 33, United States Code, Section 1319(c)(4). Most recently, on or about June 9, 2015, ERT is alleged to have knowingly discharged and caused a discharge of a pollutant from a point source into the Gulf of Mexico without a permit in violation of Title 33, United States Code, Section 1319(c)(2)(A).

Read the Bill of Information HERE 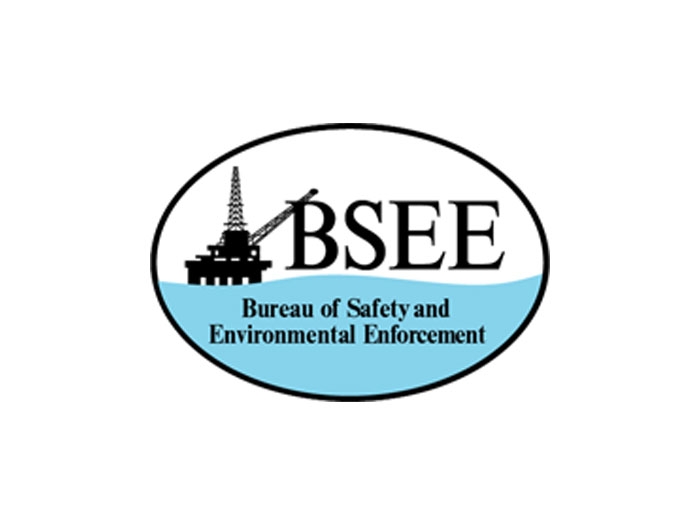 NOVEMBER 23, 2014—One person was killed and three others were injured as the result of an explosion during routine maintenance operations on the West Delta 105 E production platform 20 miles off

FEBRUARY 12, 2013 — The United States yesterday filed a civil action in the District Court for the Eastern District of Louisiana against ATP Oil & Gas Corporation and ATP Infrastructure Partners,