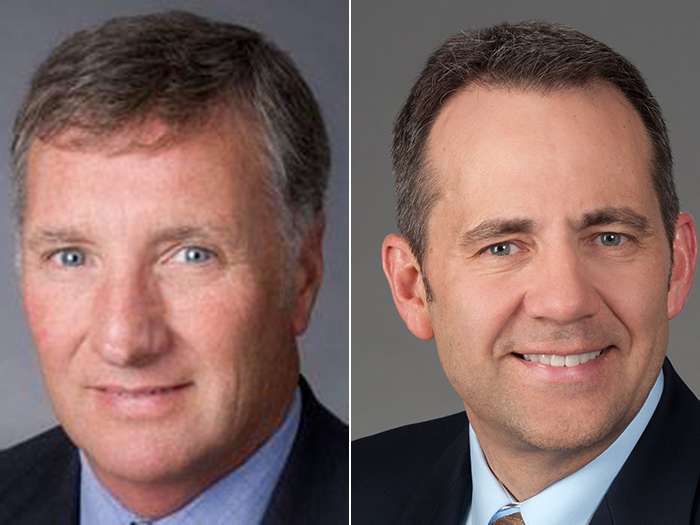 In Marine Log’s latest Listen Up! podcast, Tim Hermann, President of Pivotal LNG, and Tim Casey, President and CEO of Polaris New Energy, talk about why so many vessel operators are switching 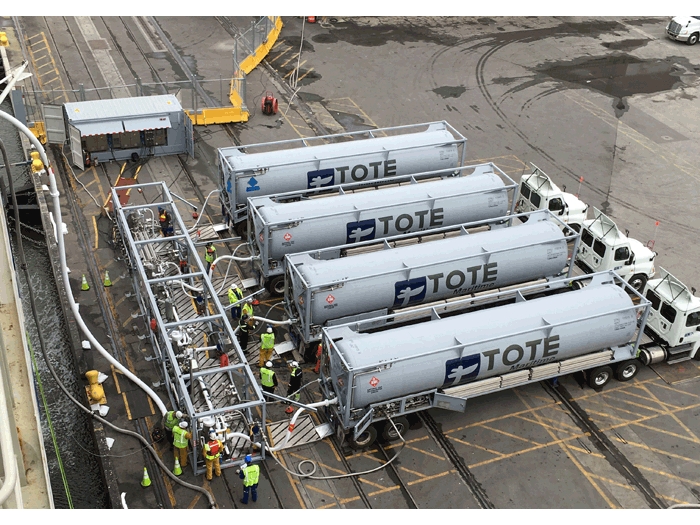