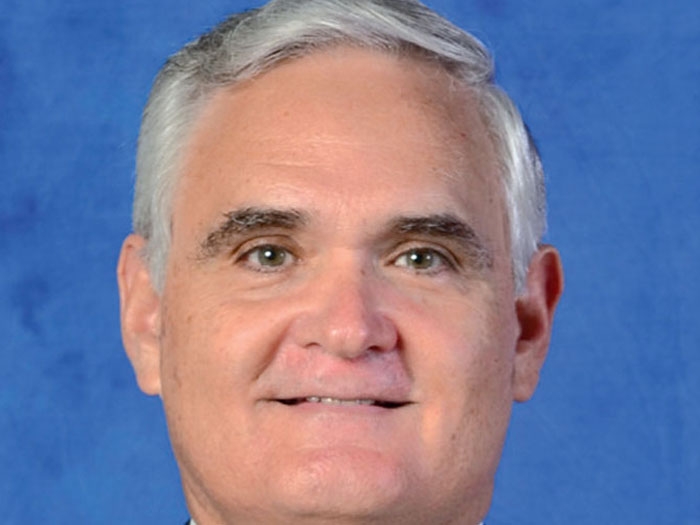 FEBRUARY 5, 2016— The Panama Canal Authority (ACP) reports that sill reinforcements in the new locks have been completed this week, bringing the Panama Canal Expansion one step closer to inauguration. The 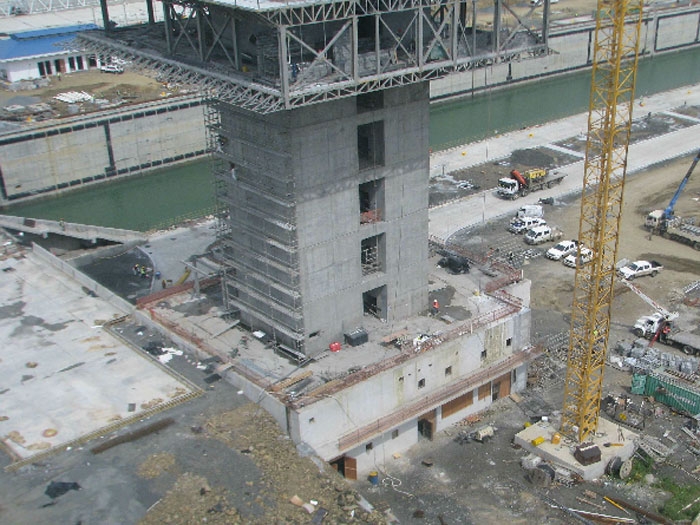