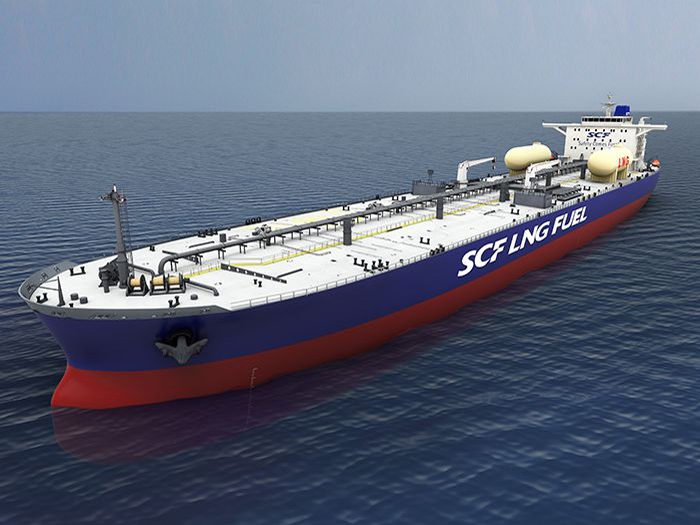 JULY 25, 2017—While the number of orders for new vessels declined in the first half of 2017 as compared with 2016, the number of bulkers and tankers order rose, according to data supplied by VesselsValue.

One of the tanker orders placed earlier this year was with Hyundai Samho Heavy Industries, which won a $240 million order to build four 114,000 dwt Ice Class 1A LNG fueled aframax tankers for Russia’s Sovcomflot. The ships will be the world’s first LNG-fueled aframax tankers. Measuring 250 meters in length, 44 meters in width and 21 meters in height,  they are scheduled to be delivered from the third quarter of 2018 and to be chartered to Shell.

According to Clarksons Research, tanker newbuilding prices have fallen to lows that haven’t been seen since 2004.

And, as we reported yesterday, Clarksons also says that the number of active shipyards worldwide building oceangoing ships has fallen to its lowest level in years.