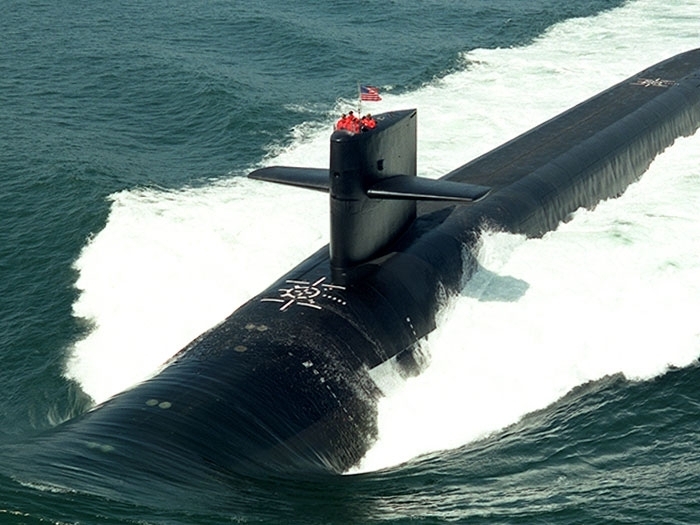 OCTOBER 29, 2014 — General Dynamics Electric Boat Corp., Groton, CT, is being awarded an $83,797,108 cost-plus-fixed-fee modification to a previously awarded contract (N00024-13-C-2128) to manufacture tactical missile tubes to support the manufacture of the Common Missile Compartment for the Ohio Class Replacement program.

This contract combines purchases for the U.S. Navy (30 percent), and the government of the United Kingdom (70 percent), under the foreign military sales program.

Work will be performed in Quonset Point, R.I, and is expected to be completed by July 2017. Foreign military sales and fiscal 2015 research, development, test and evaluation contract funds in the amount of $60,057,032 will be obligated at time of award and will not expire at the end of the current fiscal year. The Naval Sea Systems Command, Washington, District of Columbia, is the contracting activity.