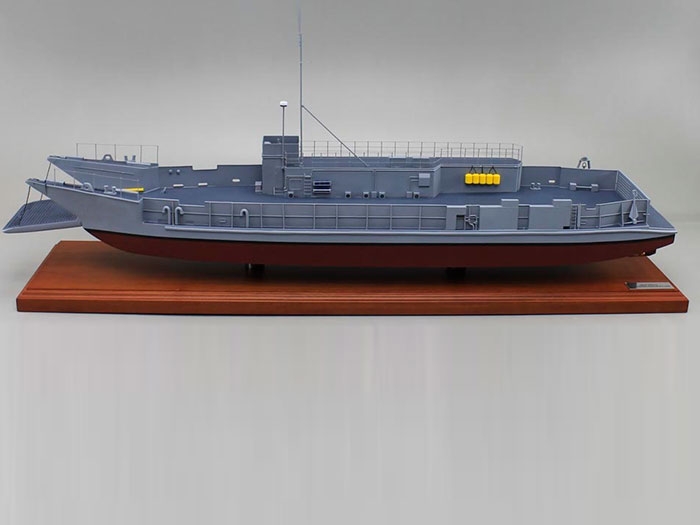 MAY 25, 2016 — Eastern Shipbuilding Group, Inc., Panama City, FL, reports that it has been selected to complete a Design Study and Analysis for the Landing Craft, Utility (LCU) 1700 by the U.S. Navy.

Eastern  has teamed with Vard Marine Inc. for the study and analysis and will spend the next 100 days addressing technical solutions for the future LCU 1700 to support the program goal of providing all the capabilities required in the most cost-effective manner.

The LCU 1700 Program will recapitalize the 32 craft of the LCU 1610 class, which have an average age of 45 years, though they were originally designed for a service life of 25 years. They currently provide the Navy’s amphibious ships with an organic capability to move equipment between ship and shore in a reliable, fuel efficient manner.

With a track record of 149 vessels built on-time and on-budget since 2002,  Eastern says it believes it is “the best shipyard to produce the vessels which will cost effectively fulfill the United States Navy’s Mission.”

Eastern says its location in Northwest Florida is “the perfect place for construction of the LCU 1700. Bay and surrounding counties have a strong tradition of supporting the military and are honored to have bases located here for three branches of the Armed Forces, including the U.S. Navy.”