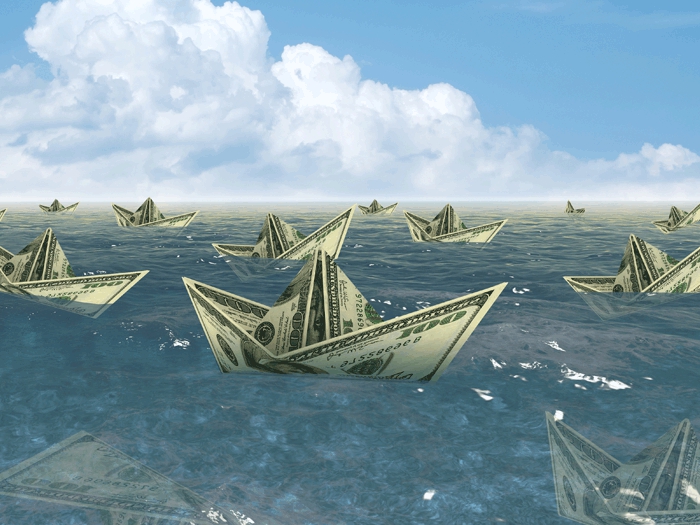 OCTOBER 12, 2016 — A reinterpretation of the Short Sea Transportation program could open up a sea of financing opportunities for shipyards. (Extended coverage from Marine Log’s October 2016 issue) By H. Clayton Cook, Cook Maritime Finance