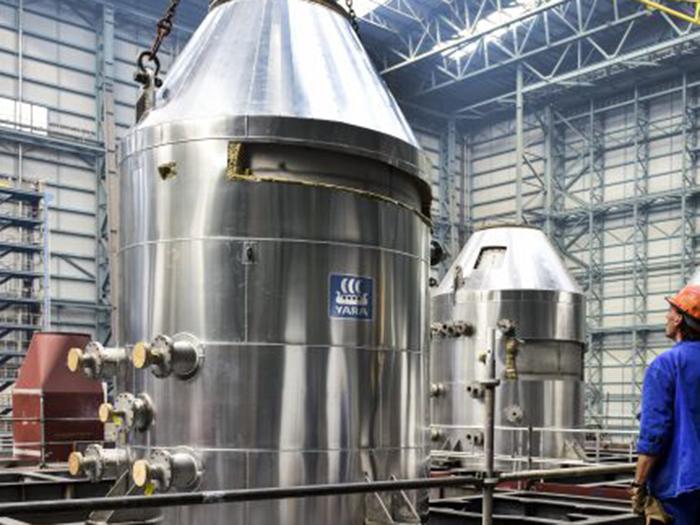 This is the largest ship engine thus far fitted with an inline hybrid scrubber system.

The vessel, operated by an undisclosed customer, is an ultra large containership and the Yara scrubber system also covers the ship’s five (each approximately 5 MW) auxiliary engines.

“The installation of Yara Marine’s inline hybrid SOx scrubber on the vessel confirms our customer’s commitment to protect the environment, not only from IMO-regulated SOx emissions, but also Particulate Matter (PM) and other hazardous substances from exhaust gas,” says Yara Marine Chief Sales & Marketing Officer Kai Låtun. “We appreciate our customers’ environmental strategies and we want to support them in the accomplishment of these ambitions. With the successful operation of this ultra-large container ship, we believe more vessel operators will follow in the same direction.”

Yara Marine says the successful MARPOL test is a confirmation of the scalability of the company’s scrubbers and their ability to provide efficient SOx treatment on larger vessels.

“We believe that with the successful MARPOL test on the vessel, we have inspired and convinced more shipowners about the feasibility of Yara Marine scrubbers,” says Yara Marine CEO Peter Strandberg. 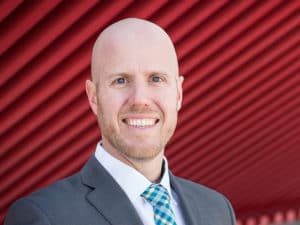