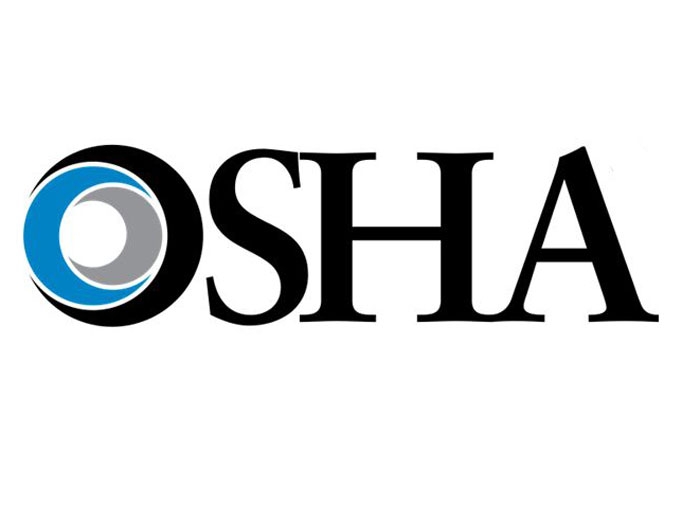 DECEMBER 19, 2014 —  Following two employees being critically injured, when two cranes collapsed at the VT Halter Marine shipyard in Pascagoula on June 25, 2014, the U.S. Department of Labor’s Occupational Safety and Health Administration  has cited the shipbuilder with five safety violations.

“Moving large, heavy loads is crucial to today’s manufacturing and construction industries. There are significant safety issues to be considered, both for the operators of the equipment and for workers in proximity to them. In this instance the work plan failed.” said Eugene Stewart, director of OSHA’s Jackson Area Office.

VT Halter was cited with four serious violations for exposing workers to injuries due to the absence of load charts being posted and easily visible to the crane operator; exceeding the rated load capacity while conducting a tandem lift-and-travel maneuver; the designated person did not ensure proper positioning of the crane observers and did not ensure the cranes made the predetermined movements; and failing to load test the lower load cell sensor on the main hoist after it was repaired.

One other violation involves failing to know the safety limits for attaching three or four slings.

A serious violation occurs when there is substantial probability that death or serious physical harm could result from a hazard about which the employer knew or should have known.

The company has 15 business days from receipt of the citations and proposed penalties to comply, request a conference with OSHA’s area director, or contest the findings before the independent Occupational Safety & Health Review Commission. The proposed penalties total $29,000.