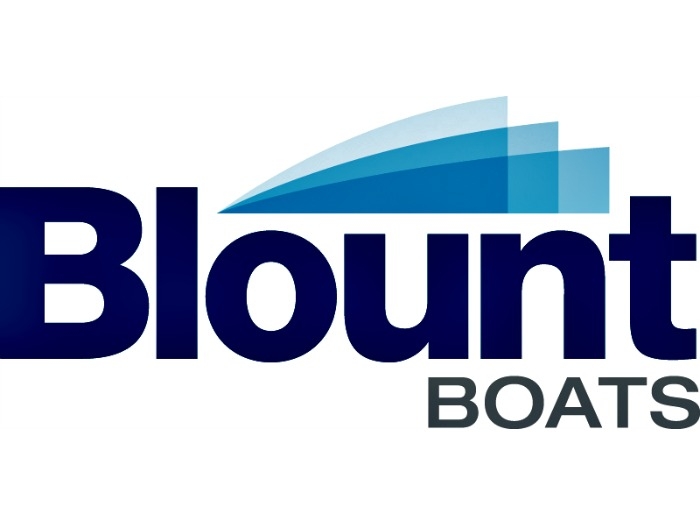 JANUARY 11, 2015—Blount Boats, Warren, RI, recently signed a contract with American Petroleum & Transport, Inc., Miller Place, NY, to construct a 79 ft by 23 ft, double-hull bunkering tanker for service in New York Harbor and New Jersey. The vessel was designed by Farrell & Norton Naval Architects, Newcastle, ME, and will be built to USCG Subchapter “D” specifications and admeasure to less than 100 GRT. The new tanker will be named Chandra B, and will replace the Capt. Log.

Propulsion for the tanker will be supplied by two EPA Tier 3-compliant Cummins Model QSL9, six-cylinder diesel engines rated at 330 hp at 1,800 rev/min with ZF Model W325 marine hydraulic gears that will have 4.91:1 reduction ratio. The vessel will also be equipped with a 50 hp Wesmar hydraulic bow thruster.  The cargo fuel tankage is designed to hold a capacity of 56,450 gallons.

Blount Boats expects to deliver the tanker, Hull #365, from its Warre, RI, shipyard in August 2015.

American Petroleum & Transport started in April 1996, and began supplying fuel to ferries, dinner boats, and commuter equipment with a small self-propelled tanker. In 2005, the company purchased the Patrick Sky and Scotty Sky and began bunkering fuel and transferring heating oil. The Scotty Sky was a Blount design launched as the L.G. LaDuca in 1960.