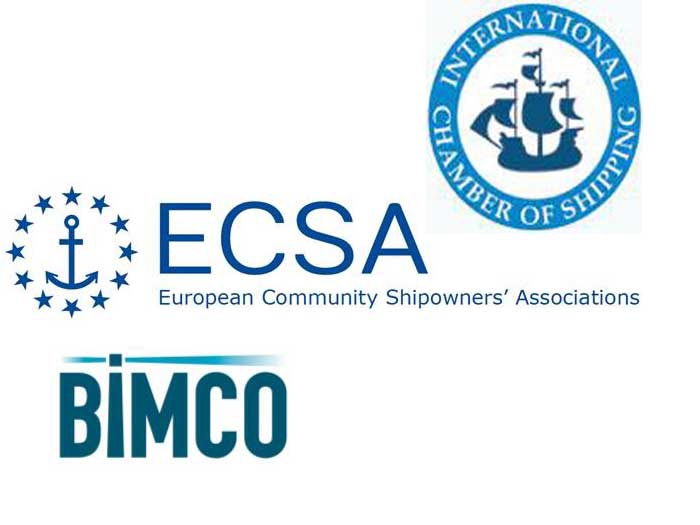 APRIL 7, 2017 — The shipping industry, represented by the European Community Shipowners’ Associations (ECSA), the International Chamber of Shipping (ICS) and BIMCO, is very supportive of the 2010 Protocol to the Hazardous and Noxious Substances Convention (the “Convention”) — the last IMO convention needed to complete a comprehensive international liability and compensation regime for pollution damage from ships, the shipping industry is campaigning for its ratification and early entry into force.

The European Parliament has just adopted a resolution that paves the way for EU countries to ratify or accede to the 2010 protocol. The shipping industry is encouraging EU to do so speedily, saying that,”in this way, the European Union could lead by example in the ratification of this important International Convention and influence its entry into force.”

What does all this actually mean? The carriage of hazardous and noxious subsrances by sea is growing, involving almost all ship types including containerships, chemical, LNG and LPG tankers.

The shipping associations say that the HNS Convention :

1. will establish an international liability and compensation regime for pollution damage from hazardous and noxious substances carried by ships. As well as the risks of fire and explosion, including loss of life, personal injury, and loss of or damage to property (HNS damage), which will provide victims (claimants) of HNS damages with compensation on a very high level (i.e.$350 million / EUR 310 million per incident).

2. will create a regime of strict liability for the carrier, establish a regime of compulsory insurance as well as direct action against the carrier’s insurer.

3. the regime will ensure that the costs are shared between shipowners and HNS cargo receivers.

4. the failure to enter into force is an important gap in the current successful and effective IMO framework of liability and compensation for pollution damages