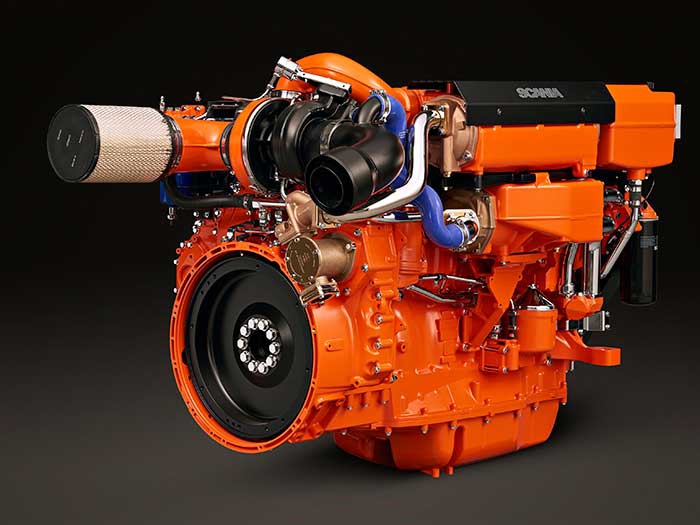 The new engine, which combines new power levels ranging from 650 to 925 hp with reduced fuel consumption, consolidates Scania’s position as a leader in power-to-weight ratio.

XPI technology was first introduced in Scania’s marine engine range in 2015 when the 1,150 hp V8 engine was launched. However, the system has been used in its engines for trucks and industrial applications since 2007;

The first appearance of the new, and powerful 13-liter engine will be on display at the Lobster Boat Races in Stonington, ME on July 9, 2017.

“This new engine will give fisherman a solution that meets their commercial power needs, exceeds other competitor engine’s duty-cycles while meeting emissions requirements. All without the need for any aftertreatment,” says Alberto Alcála, Marine Sales Manager Scania U.S.A. “Customers are already lining up with pre-order sales to the NW Bristol Bay fisheries. Five engines are already slated for fall delivery, with another six on order.”

The new 13-liter engine offers up to 800 hp at 2,300 rpm with 2,000 hours a year of commercial use. The IFN ratings, up to 700 hp at 2,100 rpm, are also available with unlimited annual hours. The ratings offer impressive power while remaining within EPA Tier 3 requirements, and avoids the use of any aftertreatment.

For export outside the United States, Scania can offer IMO II complaint commercial ratings up to 875 hp. RCD recreational compliant ratings will be available up to 925 hp. Both without the need for any aftertreatment. 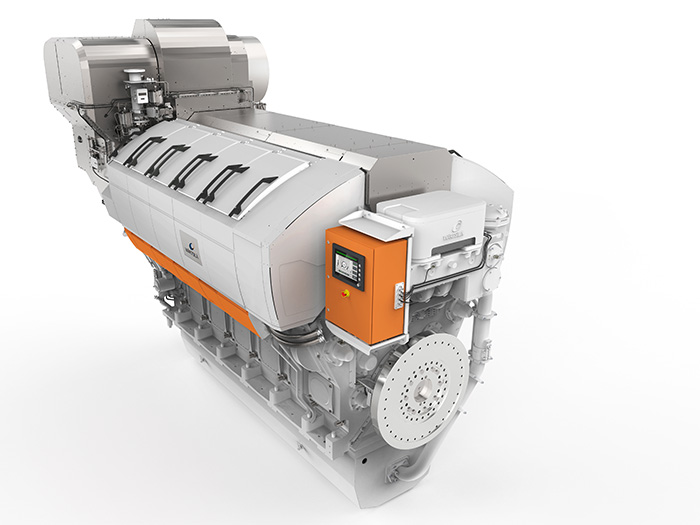