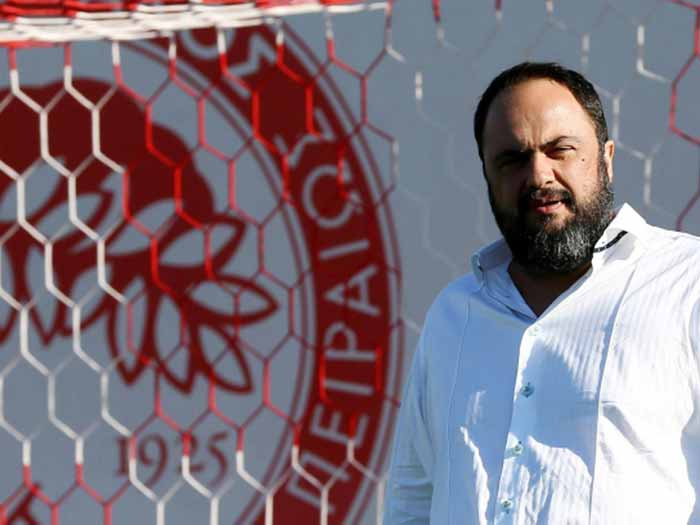 MARCH 26, 2018 — Prominent Greek shipping tycoon Evangelos Marinakis, Chairman of Capital Maritime & Trading Corp, is vehemently denying any links to drug trafficking in a case relating to the Noor One, a tanker allegedly used to smuggle some two tons of heroin into Greece in 2014.

According to newspaper Kathimerini, Prosecutor, Eirini Tziva, brought the charges against Marinakis on Friday, following an investigation that examined bank transfers of sums believed to have been used to fund the Noor One. Charges were also brought charges against three alleged associates of: Nikos Syntihakis, the former managing director of shipping firm Capital, Piraeus-based lawyer Vangelis Bairaktaris and marine insurance broker Ilias Tsakiris.

Outside of shipping circles Marinakis is best known as the owner of Olympiakos Piraeus and Nottingham Forest soccer teams. On Saturday, Marinakis used the Olympiakios website to post a lengthy refutation of the charges, essentially saying that he was the victim of a vendetta by the leftist Greek government and that “the rule of law is being abolished and democracy is undermined.”

“I have never had anything to do with the acts for which an investigative inquiry is to be conducted, the result of which I am absolutely certain to be the confirmation of my innocence.” he said. “There is not the least evidence to me and the action against me is arbitrary.”