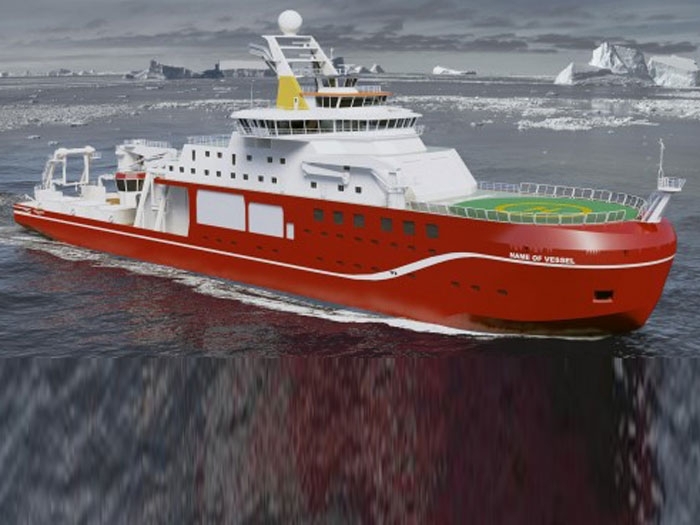 MARCH 21, 2016 — And now for something completely different. From the land that gave us Monty Python comes news that the the $307 million research vessel that shipbuilder Cammell Llaird is building for the U.K.’s Natural Environment Research Council (NERC) (see earlier story) may be named Boaty McBoatface.

At least, that’s the name that’s way ahead of all others since the NERC asked for suggestions, saying “we’re looking for an inspirational name that exemplifies the work it will do. The ship could be named after a local historical figure, movement, or landmark – or a famous polar explorer or scientist.”

I’m terribly sorry about all of this, @NERCscience

My apology for #BoatyMcBoatface was in the most British sense. I stand by it being a brilliant name.

So what are the odds that the ship will actually become the RRS Boaty McBoatface? Slim— In fact 100 to 1 against at British online betting sites. The bookies are evidently aware that the NERC has stated that the final decision will be made by a panel later this year.
Meantime, the odds of your being able to make a suggestion HERE are also slim.

The NERC says “Due to overwhelming interest, the Name Our Ship site is currently experiencing technical issues. We hope to have these resolved soon. Thank you for your continued support.”

Whatever the name, as the video on this page shows, the vessel will be an impressive addition to the U.K.’s research capabilities.