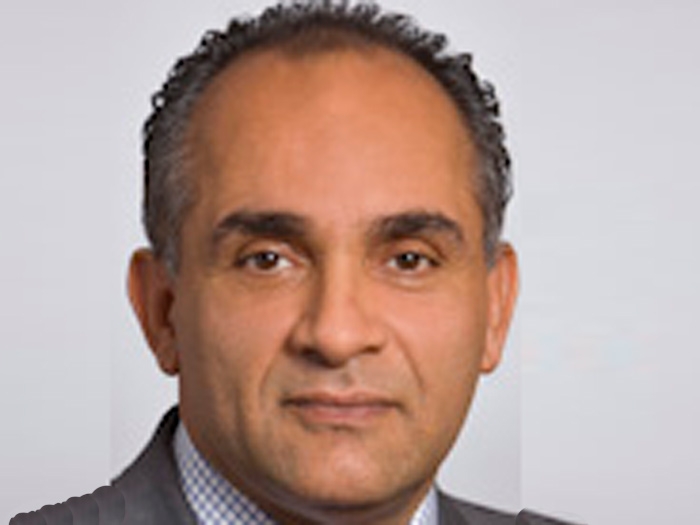 “The aim of this timely initiative is to provide club members with relevant and useful training tools for safety and environmental protection compliance,” says Dr William Moore, senior vice president of Shipowners Claims Bureau Inc. (the club’s managers). “Of course, the IMSBC Code, dealing as it does with the safe carriage of cargoes prone to liquefaction, especially nickel ore, is particularly important after the loss of several vessels carrying such cargoes in recent times with heavy loss of life.”

The new module is the first in a series of bulk carrier safety training e-learning tools to be released by the club. These will include later this year modules on the Code of Practice for the Safe Loading and Unloading of Bulk Carriers (BLU Code), the International Code for the Safe Carriage of Grain in Bulk, the Code of Safe Practice for Ships Carrying Timber Deck Cargoes (TDC Code), and the Survey and Inspection of Bulk Carriers.

In December, the US Environmental Protection Agency announced new requirements for the Vessel General Permit (VGP), and also introduced the Small Vessel General Permit (sVGP) for commercial vessels of less than 79ft in length. In view of these changes, the club has updated its e-learning module relating to the VGP environmental discharge requirements for ships trading to the United States, and created a new module dealing with the requirements under the sVGP.

All the club’s modules are produced in association with IDESS Interactive Technologies Inc. in the Philippines.