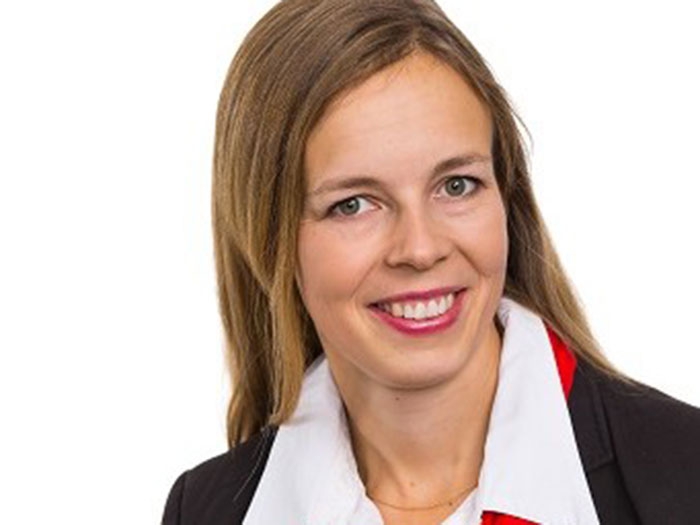 APRIL 18, 2018 — Finnish-based exhaust gas cleaning pioneer Langh Tech says that the likely prohibition of the carriage of high sulfur fuel oil on vessels will have a material and technical impact on commercial ship operations. The prohibition is among a slew of measures considered at last week’s IMO MEPC meeting that will now go forward for adoption at the next MEPC session.

Should the amendment be adopted, any a ship without an approved scrubber or equivalent arrangement would be banned from carrying and using bunker with a sulfur content exceeding 0.50%.

“While we completely support initiatives to reduce Greenhouse Gas Emissions and shipping’s impact on the marine environment, the MEPC 72 decision makes clear that technical solutions are now required if shipowners are to comply with the sulphur limit requirements,” Langh-Lagerlof said.

She argued that of all the possible options open to shipowners, the use of Heavy Fuel Oil with a scrubber remains the “sensible option”.

“Given the continued concern surrounding methane slip, LNG fuel could potentially be more environmentally hazardous than the current arrangement, while the direct and indirect costs associated with burning low sulfur fuels would have a considerable impact on the shipowners P+L,” she said “The low viscosity, low lubricity, acidity, flashpoint and cylinder oil compatibility of these expensive fuels could also result in corrosion issues and other engine problems. With a scrubber, at least there’s a return on the investment.”

Referring to the practical, operational experience of the Langh Tech scrubber installations aboard Langh Ship’s fleet of five containerships, Langh-Lagerlof explained why the technology is the only viable option in meeting the regulatory requirement.

“With increasing concern about the corrosive properties of wash water corroding pipework, our lightweight, compact scrubber technology manages to extract almost all the water from the scrubber sludge, with the end result being simply a dry black waste that can be effortlessly and cost-effectively disposed off,” she said