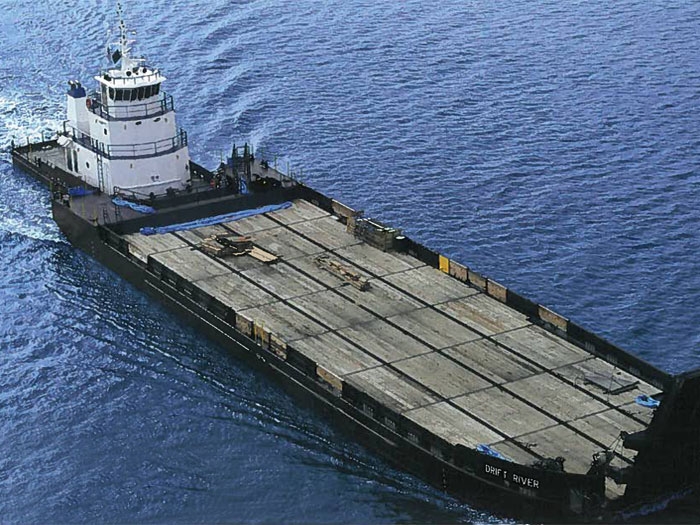 The JAK ATB coupling system is a pneumatically actuated, electrically controlled Articulated Tug Barge (ATB) connecting system. The coupling action is controlled from a control panel on the vessel’s bridge or from the local control panel in the coupler unit compartment.

Beacon Finland Chairman Tuija Horkko said that the company was very pleased to welcome Rio Marine as its exclusive company to provide 24/7/365 service for its JAK coupling systems for the tug/barge industry.