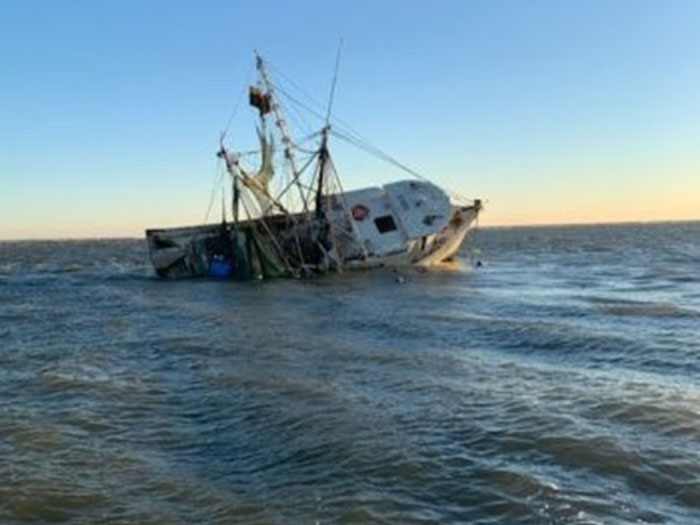 The National Transportation Safety Board has issued a Marine Accident Brief on a December 10, 2019, incident in which, at about 7.00 a.m., the fishing vessel Miss Annie was transiting out of Calibogue Sound, 2.3 miles north of Tybee Island, Ga., when it stranded on a submerged wreck. The three crewmembers aboard remained with the vessel until they were rescued by the U.S. Coast Guard, and the vessel later broke apart.

No pollution or injuries were reported. The vessel was a total loss. The vessel value was estimated at $60,000.

According to the barebones executive summary, the NTSB determines that the probable cause of the Miss Annie stranding and subsequent loss was the vessel striking an unmarked wreck, whose position had shifted from its previous known position and was yet to be charted or announced in the notice to mariners.

There is no safety recommendation issued with the Marine Accident Brief. However, the NTSB urged mariners to be alert for new hazards that can appear along their intended route. Mariners should adopt a process for identifying new hazards that are not marked on their paper or electronic chart system.

As ever, the full accident report tells a more detailed story. 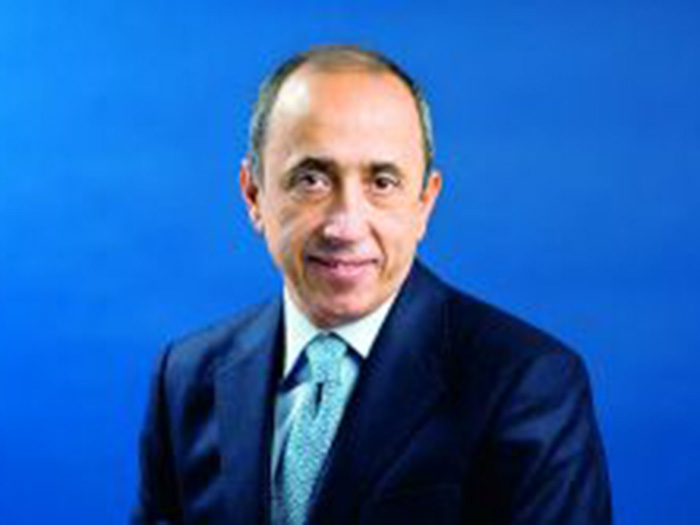