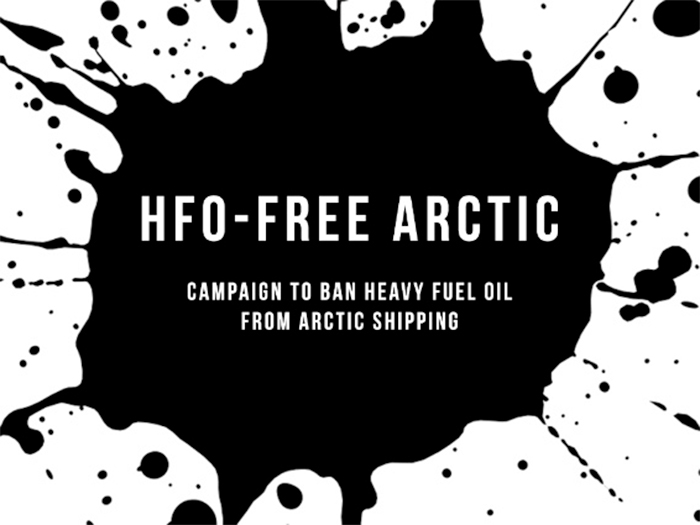 A ban on the on the use and carriage of heavy fuel oil in the Arctic just approved byIMO’s Marine Environment Protection Committee (MEPC 75) has been slammed by the Clean Arctic Alliance which says it is “ridden with loopholes” and will leave the Arctic, its indigenous communities and its wildlife facing the risk of a HFO spill for another decade.

MEPC 75, which has been meeting virtually this week, approved the ban despite widespread opposition from indigenous groups, NGOs and, in a statement released this week, the Catholic Church.

The draft just rubber stamped by MEPC came out of an IMO subcommittee meeting held in February.

At that time, the Clean Arctic Alliance called the inclusion of loopholes – in the form of exemptions and waivers – in the draft regulation “outrageous” as they mean a HFO ban would not come into effect until mid-2029. With the ban now scheduled to go forward for adoption at MEPC 76, the Clean Arctic Alliance – a coalition of 21 non-profit organisations, called for waivers to not be granted by Arctic coastal states and for the deadline beyond which exemptions would not apply to be brought forward.

“By taking the decision to storm ahead with the approval of this outrageous ban, the IMO and its member states must take collective responsibility for failing to put in place true protection of the Arctic, Indigenous communities and wildlife from the threat of heavy fuel oil”, said Dr Sian Prior, Lead Advisor to the Clean Arctic Alliance. “In its current form, the ban will achieve only a minimal reduction in HFO use and carriage by ships in the Arctic in mid-2024, when it comes into effect. It is now crucial that Arctic coastal states do not resort to issuing waivers to their flagged vessels”.

According to recent analysis by the International Council on Clean Transportation, as currently drafted, the regulation approved today will only reduce the use of HFO by 16% and the carriage of HFO as fuel by 30% when it takes effect in July 2024, and will allow 74% of Arctic shipping to continue with business as usual. The analysis found that between July 2024 and July 2029, when the ban becomes fully effective, the amount of HFO used and carried in the Arctic is likely to increase as shipping in the Arctic increases.

“The ban that the IMO has approved today will mean that a full three-quarters of the ships using HFO today will be eligible for an exemption to the ban, because their fuel tanks are ‘protected’, or because they can apply to an Arctic coastal state for a waiver from the ban”, said Prior. “As a result, the use of HFO in the Arctic is likely to continue to grow until the ban takes full effect in 2029 – so not only does the ban not sufficiently protect the Arctic, it’s actually contributing to a greater exposure to the risks associated with the use of heavy fuel oil.” 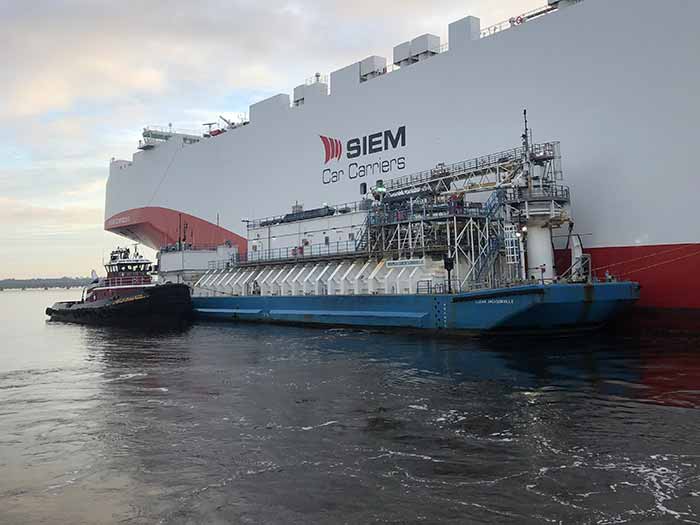 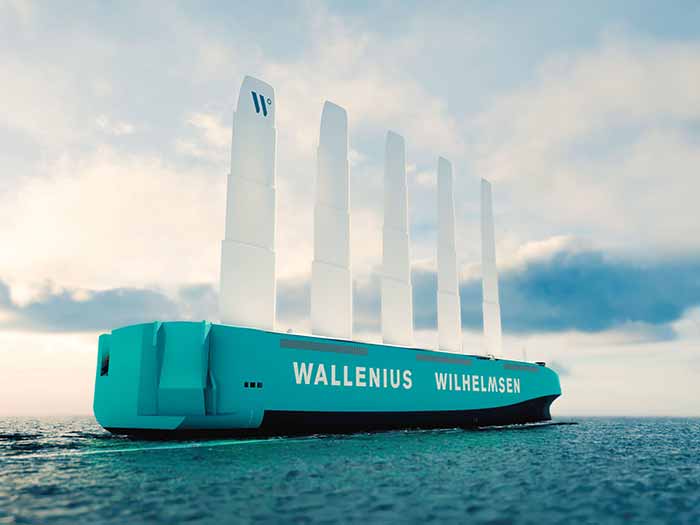