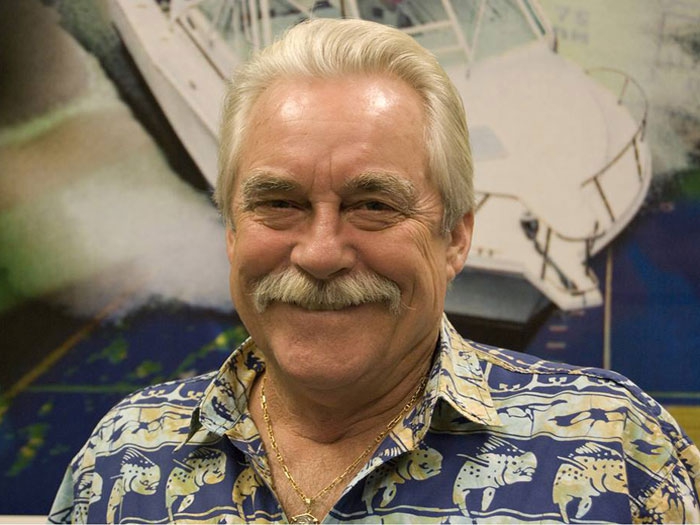 NOVEMBER 13, 2017—Butch Weghorst, 72, a long-time employee of Furuno USA, recently passed away, according to the company.

Weghorst was Furuno USA’s Gulf of Mexico Regional Manager from 1984 to 2016. He started his marine electronics career in the 1960’s as a U.S. Navy Radioman—he proudly wore his Radioman’s ring in memory of that service.  After the Navy, he worked in the Houston, TX area, with stints at Gulf Radiotelephone, Krupp-Atlas and other notable companies of the time. His Furuno career started when he was a rep for Promar in the 1970’s. He worked as a Konel and then Furuno rep with Promar in the Gulf and Rivers region, after Furuno USA was founded in 1978.  In 1984, Furuno USA hired Weghorst as a Regional Manager for the Gulf Region.

Weghorst is survived by his three sons, Anthony, John and Matthew Weghorst.