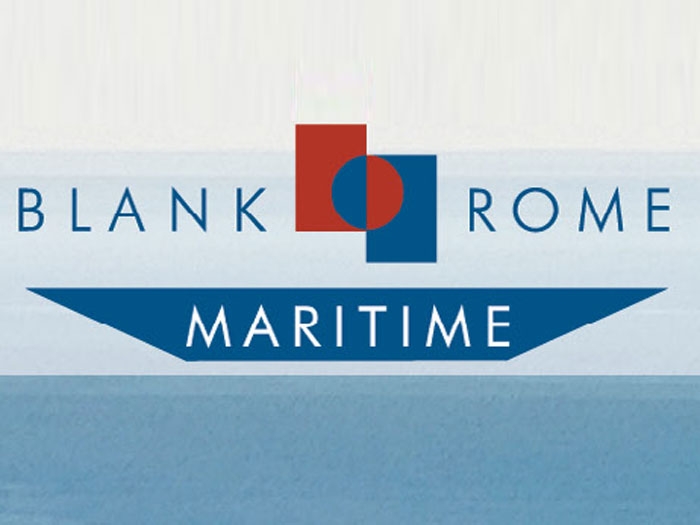 The  advisory notes that the Coast Guard issued a Notice of Availability and Request for Comments (“Notice”) on January 14, 2014 for a draft Navigation and Vessel Inspection Circular (“NVIC”) that is intended to provide guidance for the identification and reporting of marine casualties and provide clear policy interpretations to facilitate compliance with casualty reporting requirements. 79 Fed. Reg. 2466 (January 14, 2014).

The Notice is available HERE

The draft NVIC is available HERE

In addition, on January 10, 2014, the  Coast Guard issued a Notice of Proposed Rulemaking (“NPRM”) that seeks to broaden existing regulatory requirements for reporting marine casualties that occur on the U.S. Outer Continental Shelf (“OCS”). The primary intent of the NPRM is to expand reporting requirements applicable to foreign-flag vessels and units operating on the OCS, similar to those currently required by U.S.-flag vessels operating on the OCS.

The NPRM is available HERE .

Under the general marine casualty reporting provisions of 46 C.F.R. part 4, says Blank Rome, the owner, operator, or person in charge of a vessel must report marine casualties involving a grounding, allision, or loss of propulsion that impacts the maneuverability of the vessel, impacts the vessel’s seaworthiness, or fitness for service or route, loss of life, injury requiring professional medical treatment, property damage in excess of $35,000, or significant harm to the environment. 46 C.F.R. § 4.05-1.

The initial report must be made immediately by telephone, followed by a written report (Form CG-2692), which includes any necessary alcohol or drug testing, within five days of the marine casualty.

Confusion as to which marine casualties need to be reported has persisted in the marine industry for years. Confusion also exists as to whether a particular incident qualifies as a marine casualty. Unfortunately, little official guidance has been published by Coast Guard Headquarters regarding its policy interpretation of the reporting requirements.

“We know the Coast Guard has been working on this policy guidance for quite a while and anticipate that the publication of the final NVIC should go far to alleviate this confusion,” says Blank Rome.

These new reporting requirements would apply to all OCS units (which includes vessels). The use of the term “units” in subchapter N broadly encompasses not only foreign-flag units, but also U.S.-flag units not considered vessels (i.e. OCS facilities) that would otherwise not fall within the scope of this regulation.

Ultimately, by including foreign-flag units under the 46 C.F.R. part 4 general reporting requirements, the proposed rule requires, in part, that owners, operators, masters, or persons in charge of foreign-flag OCS units engaged in OCS activities to report marine casualties, to be followed by a complete marine casualty reporting form, Form CG-2692, and CG-2692B (Report of Required Chemical Drug and Alcohol Testing Following Serious Marine Incident) where applicable.

Blank Rome says that by expanding the current reporting requirements, the NPRM may also raise additional questions regarding the overlapping authority of the Coast Guard and Bureau of Safety and Environmental Enforcement (“BSEE”). Currently, BSEE jurisdiction and marine casualty reporting requirements apply to OCS units that are permanently or semi-permanently attached to the seabed or subsoil of the OCS. Although the NPRM highlights the fact that the Coast Guard and BSEE “work together to ensure that duplicative reporting is not required,” it seems likely that implementation of these expanded reporting requirements may lead to duplicative and confusing reporting procedures as an OCS unit’s reporting procedures will vary depending on the exact nature of its operations and location at the time of the incident.

Jurisdictional questions raised as the result of the proposed rulemaking will add to already existing concerns regarding the overlap of proposed Coast Guard regulations and existing BSEE regulations.

As discussed in a previous Blank Rome advisory (available at www.blankrome.com/siteFiles/Mainbrace-Oct13.pdf#page=3), the Coast Guard recently issued an Advance Notice of Proposed Rule Making that would require all U.S.-flag and foreign-flag vessels engaged in OCS activities to develop vessel specific Safety and Environmental Management Systems (“SEMS”). Similar to the instant matter, the SEMS proposal is in addition to the already existing SEMS requirements implemented by BSEE and the Safety Management System requirements imposed by the International Safely Management Code.

The draft NVIC, once finalized, should result in industry-wide uniformity in marine casualty reporting requirements, as well as more consistency in Coast Guard enforcement, in areas in which there has been confusion in the past. Comments should be provided, however, in those areas in which companies may disagree with the Coast Guard’s interpretation as delineated in the draft NVIC.

With regard to the OCS NPRM, the proposed amendments contemplate significant change to existing regulations that would subject both U.S.- and foreign-flag OCS units to reporting requirements much more broadly than those currently in effect.

Companies should consider making comments on the NPRM depending on assessment of its impacts on their vessel activities.