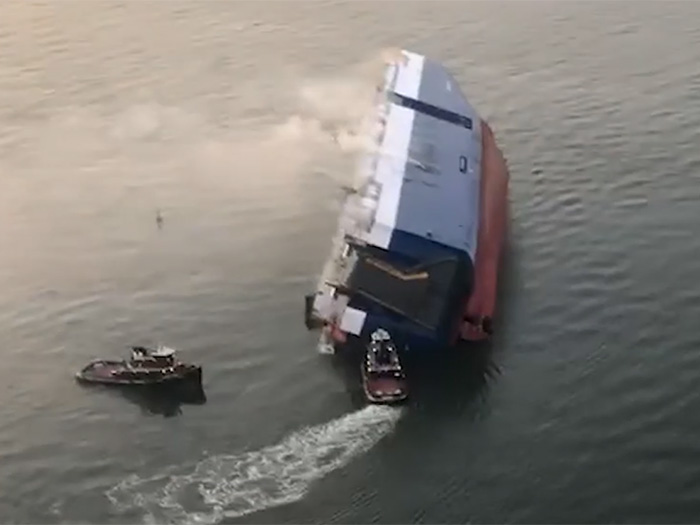 At approximately 1 p.m., Monday, it was confirmed the remaining four crew members were still alive inside the capsized car carrier Golden Ray and an extraction plan is being developed to safely rescue them.

[email protected] and salvage crews are developing an extraction plan to safely rescue the 4 #GoldenRay crew members. This is a slow, but safe process. #HappeningNow #BreakingNews

Twenty of the 24 people on board were rescued earlier.