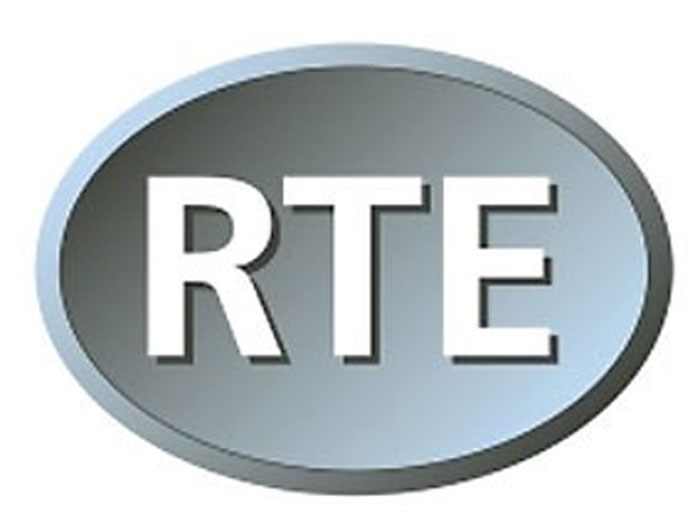 JULY 16, 2015 — Mike Coomber, Managing Director of Redhill, U.K., headquartered Rivertrace Engineering warns that new regulations on the carriage of biofuels could limit the trading flexibility of product tankers from next January. This is because oil discharge monitoring equipment on board most existing vessels is not geared up to handle biofuels.

From next January, Coomber warns that vessels without up-to-date type-approved equipment will not even make it on to charterers’ shortlists because they will no longer be eligible to carry biofuel cargoes.

The regulations are embodied in IMO Resolution MEPC.108(49) as amended by MEPC.240(65). They address the requirement which comes into effect on January 1, 2016 for shipboard oil discharge monitoring systems to be capable of monitoring the discharge of biofuels and blends of biofuel and oil product cargoes.

“In a spot survey of tanker owners which we carried out recently, we found that most were not aware of the new regulations,” explains Coomber. “They are sleep-walking into a situation in which the employment opportunities for their ships will become seriously jeopardized.”

Effectively, the regulations mean that from next January, biofuels will be subject to the same discharge rules as oil cargoes derived from fossil fuels today.

“It is usually a relatively simple matter to upgrade equipment on board, but it will require careful planning, individual analysis of what is required by way of hardware, and careful planning for installation visits. Time is running out for many operators,” says Coomber.

Under the current regulations governing the discharge of oily water, or dirty ballast as it is known, in place since 2005, tanker operators can discharge waste water in volumes of 30 liters per nautical mile provided the ship is under way at more than seven knots, or up to 1/30,000th of the total cargo carried, whichever limit is reached first. This applies to black and white oil products – dirty oils and refined products.

Prior to 2005, ships could discharge waste at much higher rates, at 60 liters per nautical mile, and monitoring equipment on board product tankers more than ten years old is generally far more basic.

Coomber says that oil discharge monitoring manufacturers, like Rivertrace, have type-approved products immediately available. But, depending on the type and age of the installation on board, the number of ship days necessary for an upgrade will vary.

“On straightforward upgrades, all that is likely to be required is replacement of the measuring cell and installation of a new circuit board. You can do this work at sea and, with travel time, it’s likely to cost about $10,000 – $12,000,” he explains. “But on pre-2005 units, you will basically have to start again. This could mean a new monitoring system, seven to ten days’ sailing time for installation, and a bill of $30,000 – $40,000.”

The number of product tankers likely to require upgrades is not clear, but Clarkson figures reveal that the product tanker fleet consists of about 2,600 vessels. Although there are still a significant number of ships built before 2005, most of the fleet is less than ten years old.

Whatever the precise number, Coomber says that it will be a big one, and there are now less than six months left to upgrade what are likely to be hundreds of tankers. Otherwise, from January, they simply won’t be able to carry biofuels in any form, blended or otherwise.

Demand for system upgrades will confront the five major suppliers with a major challenge in terms of hardware. Even more daunting are the logistics. Coomber says that there is a limited number of suitably trained personnel capable of carrying out the necessary work on board ship and, depending on where vessels are operating, there will be complicated travel arrangements, security clearances and visa issues. There is a real risk of technical personnel being delayed until after ships have sailed.

Fearing a bottleneck, Coomber urges tanker operators not to lose more time. “Please get in touch with us as quickly as possible,” he says. “We are here to help.”