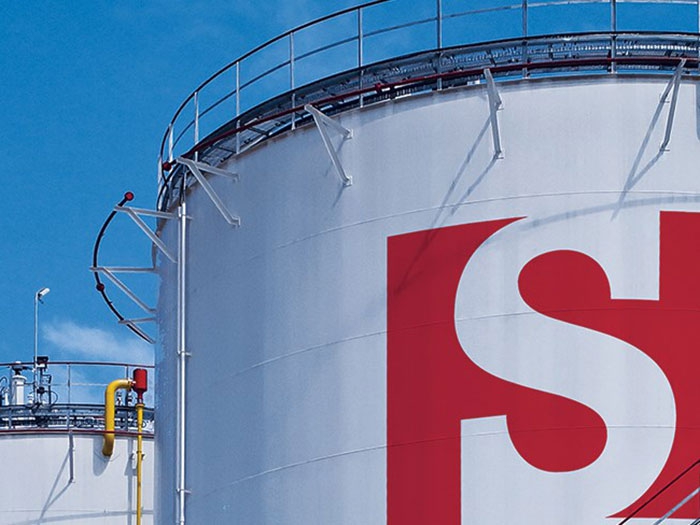 AUGUST 30, 2017 — Stolt-Nielsen Limited (Oslo Børs: SNI) has issued a statement on the impact of Hurricane Harvey on its operations in Houston. Local assets include the bulk-liquid storage terminal Stolthaven Houston; a tank container depot operated by Stolt Tank Containers; and an office building on the Houston Ship Canal that serves as headquarters for Stolt-Nielsen’s operations in the Americas.

The company reports that all employees are accounted for and safe. All company assets in Houston suffered no material damage, and there are no reports of spills or product contaminations as a result of the storm.

Areas around Stolthaven Houston are flooded, with roads, rail and the ship channel all closed, preventing access to the terminal. The terminal is not expected to become operational for at least the next few days, as flood waters recede and safe access is again possible. Similarly, Stolt Tank Containers’ maintenance and repair facility was not damaged by the storm.

All Stolt Tankers’ ships in the area are safe and are fully operational. Loading and discharge operations were suspended prior to the storm and the ships put out to sea before the storm made landfall. It is uncertain when normal port operations will resume, and significant congestion is expected to cause further delays as the situation returns to normal.

While it is too early to estimate the financial impact of the storm, the company said the amount is not expected to be material.