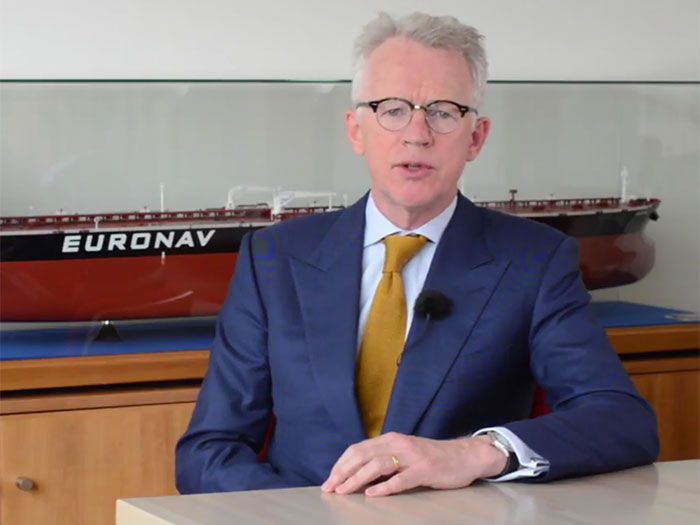 Those who wondered what Paddy Rodgers would do following his decision to step down as CEO of tanker giant Euronav need wonder no longer. From being in charge of an operation with more than 70 ships, he’s shifting to one with just a single vessel, the historic tea clipper Cutty Sark.

In August, he will step into the post of Director of the U.K.’s Royal Museums Greenwich, which incorporates the National Maritime Museum, the Royal Observatory, the 17th-century Queen’s House — and the Cutty Sark. As well as welcoming two and a half million visitors a year, it is also a major center of education and research.

Welcoming Rodgers, whose home is in Greenwich, to the post, Sir Charles Dunstone, Chair of Royal Museums Greenwich Trustees, said, “Paddy has had a successful career serving as Chief Executive Officer of one of the largest international shipping companies in the world, Euronav, since 2000. Having qualified as a solicitor he relocated to Hong Kong where he first worked in shipping. In his nearly 20 years as CEO he has seen Euronav grow significantly; he is steeped in the contemporary maritime world and has taken a keen interest in safety, quality and the environment during his tenure. Paddy also has a passion for history, art and literature and is a Life Patron of the Museum. In 2018 he ran a half marathon to raise funds for the refurbishment of the Altazimuth Pavilion at the Royal Observatory.”

At Euronav, Rodgers is being succeeded as CEO by CFO Hugo De Stoop.