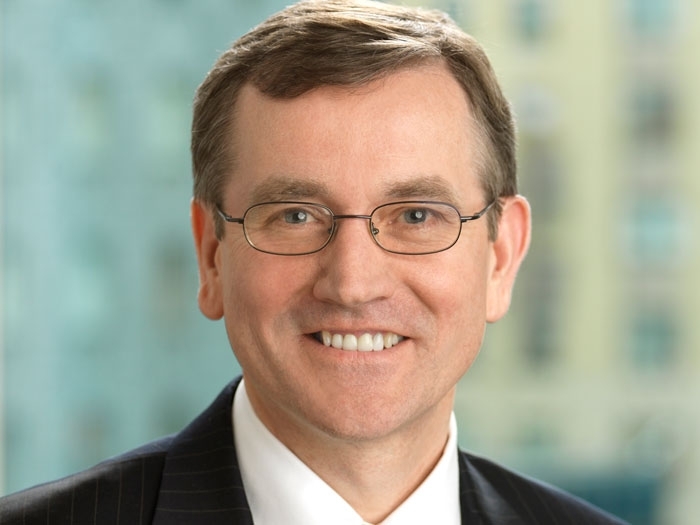 MARCH 17, 2015 — “We are very pleased to report adjusted net income of $22.1 million in our first full quarter of financial results since the company’s reorganization was completed in August 2014,” said Captain Ian T. Blackley, President and CEO of Overseas Shipholding Group, Inc. (NYSE MKT:OSGB) as the tanker operator reported results for the fourth quarter of FY 2014 ended December 31, 2014. “In the quarter, higher crude spot rates combined with the continuing strength of the U.S. Flag market had a positive impact on our earnings.”

The $5.0 million increase in TCE revenues for the quarter ended December 31, 2014 from the prior-year quarter was due principally to continuing strength in the U.S. Flag markets and strengthening Crude spot market rates. The increase was partially offset by a significant decrease in revenue days of 1,154 days. The decrease in revenue days was due to the redelivery of ten vessels (eight Aframaxes, one Suezmax and one MR) at the expiry of their short-term time charters in 2014, the sale of five vessels (two older VLCCs, one Panamax and two Aframaxes that had been employed in international flag lightering operations) and the company’s exit from the full service international flag lightering business.