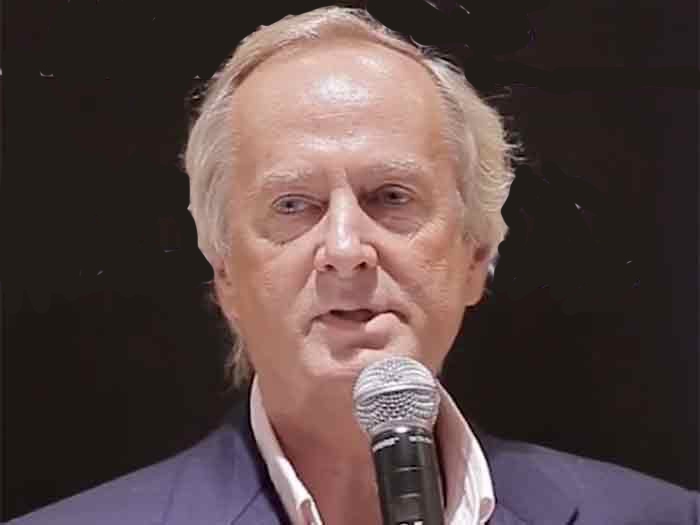 MAY 2, 2017 – An item in the Wall Street Journal has been followed by announcements from a number of law firms saying that they are investigating potential securities claims on behalf of shareholders of DryShips Inc. (NASDAQ: DRYS) resulting from allegations that DryShips may have issued materially misleading business information to the investing public.

Among the law firms pursuing investigations is Bronstein, Gewirtz & Grossman, LLC, which describes itself as a corporate litigation boutique.

The firm notes that from November 9 through November 16, 2016, DryShips’ stock price rose from $163 to $2,336 per share. It cites the Wall Street Journal as reporting that ” day after shares peaked,” DryShips “embarked on a series of stock sales totaling more than $500 million,” and continued to describe how DryShips sold its stock to Kalani Investments, which then sold the stock to “small investors.” It further repoted that this “sequence of events” could “yield” George Economou, DryShips’ Chairman and Chief Executive Officer, “tens of millions in profits.”

Citing the same Wall Street Journal story and the same share price movements, the Rosen Law Firm, which describes itself as “a global investor rights law firm,” says that it is preparing a class action lawsuit to recover losses suffered by DryShips investors.

The investigation concerns whether DryShips and certain of its officers and/or directors have violated Sections 10(b) and 20(a) of the Securities Exchange Act of 1934.

Another law firm investigating DryShips is Scott + Scott. So, too, is Faruqi & Faruqi, LLP. As is Glancy Prongay & Murray LLP.