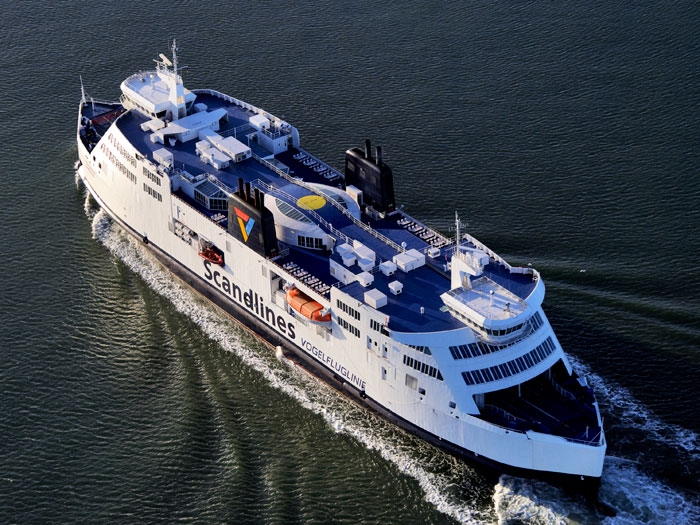 “We are extremely proud to have been selected to provide our advanced NACOS Platinum navigation system for one of Europe’s largest ferry organizations,” said Maik Stoevhase, managing director of L-3 SAM Electronics, ANC. “The unique combination of integrated route planning, monitoring and track control will significantly reduce the workload for the navigators and improve navigational safety.”

The four ships being retrofitted are the M/F Deutschland, M/F Prins Richard, M/F Prinsesse Benedikte and M/F Schleswig-Holstein, which all operate on the short-distance route between Puttgarden, Germany, and Rødby, Denmark.

Each double-ended ferry will be fitted with L-3’s NACOS Platinum navigation systems on both the bow and stern bridges. The retrofit will be completed with the addition of a full set of navigation sensors, including AIS, DGPS, Doppler logs, echosounders and wind/weather navigation aids

.All workstations on both bridges will be interconnected by a Turbo Ring Ethernet to deliver a complete level of redundancy and ensure the highest possible standards of operational safety and efficiency.

Each NACOS Platinum assembly comprises X- and S-band radars linked to two multifunction Multipilot workstations for centralized control of all main radar, ECDIS and conning operations, in addition to those for automatic steering, track control and route planning. Once collectively merged, the radars will deliver 360-degree coverage and visibility.

The first vessel to be retrofitted with NACOS Platinum will be M/F Deutschland, and the installation will be performed by the Gdansk Shiprepair Yard Remontowa S.A. in Poland.