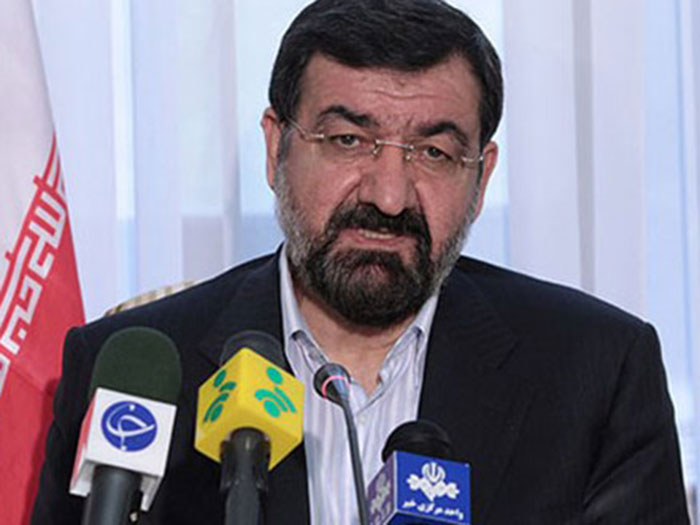 FARS news reports former IRGC Commander Mohsen Rezayee as calling for seizure of U.K. ship if Grace 1 is not released

The seizure of a 300,00 dwt tanker by Gibraltar authorities early yesterday has provoked angry responses from Iran — and has also ruffled a few diplomatic feathers in Spain.

Iran’s FARS news agency reports that former Commander of the Islamic Revolution Guards Corps (IRGC) Mohsen Rezayee tweeted today that seizure of the oil tanker Grace 1 by London in Spanish territorial waters must be reciprocated with detaining a British tanker if the seized Iranian tanker is not released immediately.

Meantime, the Spanish government has said it plans to lodge a formal complaint over the seizure of the vessel off the coast of Gibraltar, in what Spain considers to be its waters.

“In the early hours of this morning, Gibraltar Port and Law Enforcement agencies, assisted by a detachment of Royal Marines, boarded a super tanker carrying crude oil to Syria.

“We have detained the vessel and its cargo.

“This action arose from information giving the Gibraltar Government reasonable grounds to believe that the vessel, the Grace 1, was acting in breach of European Union sanctions against Syria.

“In fact, we have reason to believe that the Grace 1 was carrying its shipment of crude oil to the Banyas Refinery in Syria.

“That refinery is the property of an entity that is subject to European Union sanctions against Syria.

Yesterday we published Regulations and a Notice to enforce those sanctions against this vessel and its cargo.

“I also gave a Direction requiring the Captain of the Port, assisted by the Royal Gibraltar Police and Her Majesty’s Customs to take control of the Grace 1.

“With my consent, our Port and Law Enforcement agencies sought the assistance of the Royal Marines in carrying out this operation.

“As the sanctions being enforced are established by the EU, I have written this morning to the Presidents of the European Commission and Council, setting out the details of the sanctions which we have enforced.”

According to the Equasis data base, the Grace 1 is managed by Iships Management Pte Ltd of Singapore and owned by Grace Tankers Ltd, whose address is shown as in care of Iships Management. However, the reaction from Iran makes it clear that the ship is Iranian owned.

While Equasis shows the ships as being Panamanian registered, Reuters today reports the Panamanian Maritime Authority as saying the ship was delisted from the registry as of May 29 after Panama was alerted that it had “participated in or was linked to terrorism financing.”

Some reports today cited Spanish authorities as saying that the U.K. had seized the tanker in response to a U.S. request.

That was discounted in a statement issued by the Government of Gibraltar today:

“In relation to its actions regarding Grace 1, Her Majesty’s Government of Gibraltar can confirm that all its decisions were taken as a direct result only of it having reasonable grounds to believe that the vessel was acting in breach of established EU sanctions against Syria.

“There has been no political request at any time from any Government that the Gibraltar Government should act or not act, on one basis or another.

“The information which related to the alleged Syrian destination of the vessel and its cargo legally required Gibraltar to take the necessary action once the vessel entered the jurisdiction.

“The decisions of Her Majesty’s Government of Gibraltar were taken totally independently, based on breaches of existing law and not at all based on extraneous political considerations.

“These important decisions about breaches of our laws were certainly not decisions taken at the political behest or instruction of any other state or of any third party.

“In nations governed by the rule of law decisions about the application of laws relating to what are potentially criminal offenses are decision made based on facts and legal analysis and are not decisions made on the basis of political requests, whoever the requesting party may be.”