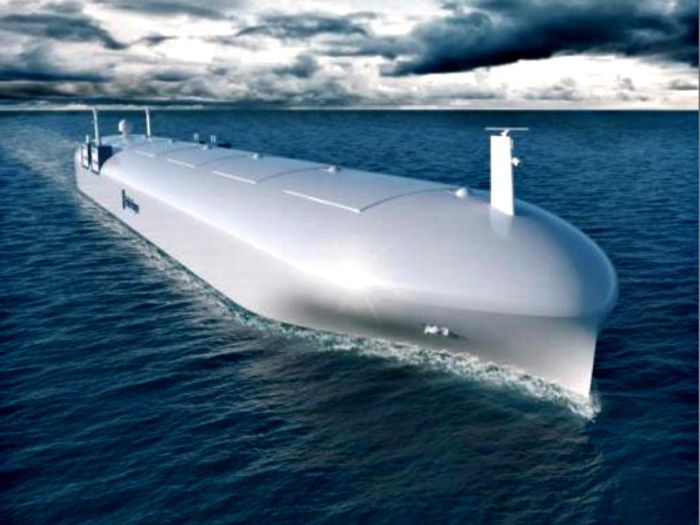 MAY 25, 2018 — The Danish Maritime Authority (DMA) reports that the International Maritime Organization has just agreed on a definition of so-called Maritime Autonomous Surface Ships as well as on a framework for analyzing the applicable IMO regulations. These are important first steps towards international regulation

​Common international rules are a vast subject that cover everything from detailed elements such as decision-support systems for the crew to intelligent, unmanned ships, notes the DMA.

At the meeting of the IMO Maritime Safety Committee in London this week, a framework for analyzing applicable IMO regulations was developed to shed light on the possible gaps between current regulations and the technological development. Until the next meeting of the Committee in December this year, this framework will be tested on a select few rules under the supervision of the Finnish delegation.

Andreas Nordseth, Director-General in the Danish Maritime Authority commented:
“International regulation within this area is paramount and it is good to see that the IMO has taken up the challenge. We look forward to continuing our active contribution to this work and we are optimistic about sticking to the ambitious roadmap aiming at completing the analytical work by 2020.”

The Member States agreed to define a Maritime Autonomous Surface Ship, on an interim basis, as a ship that, to a varying degree, can operate independently of human interaction.

“In this context, is must be emphasized that an autonomous ship is not necessarily the same as an unmanned vessel,” said Mr, Nordseth.

The Maritime Safety Committee also approved in principle the satcom services provider Iridium as an alternative service provider of GDMSS. Iridium covers the Polar regions and can thus contribute to improving maritime emergency communication over time. The operator will now embark on the final practical steps with a view to providing GMDSS services by January 1, 2020.