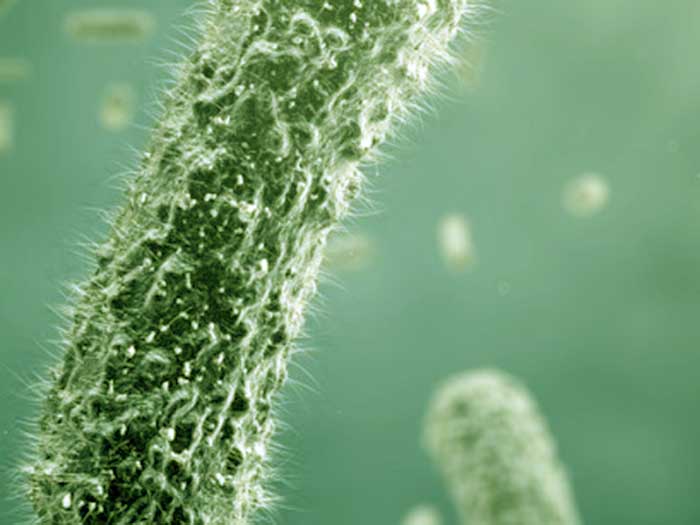 Shipowners looking to comply with the IMO 2020 sulfur cap by using fuels with biofuel blended in may face an unexpected problem: increased risk of microbial influenced corrosion (MIC)

“The addition of biodiesel will reduce the sulfur content, but ship operators do need to be aware this can result in increased microbial influenced corrosion (MIC),” says Patrick Taylor, LuminUltra’s Director of Global Business Development. “Less sulfur means more bugs.”

Taylor says that the high sulfur content of residual fuel has been an “excellent inhibitor,” preventing the build-up of microbial growth and, consequently, the microbial induced corrosion of fuel tanks and systems.

“There is an increased biodiesel content in Marine Gas Oil (MGO) and we are seeing HSFO now being blended with recovered distillates to reduce the sulfur level,” he notes.” As biodiesel has a high water content, these new fuels can be nutrient-rich breeding grounds for microbiological growth. There are real risks, real safety concerns.

Microbes associated with MIC tend to fall into two camps: aerobic, where microbes require oxygen, and those that don’t, anaerobic. Water is the elixir of life for both these types, with microbes requiring little to form colonies and expand.
Although there is still a lack of information on water absorbance in biodiesel/diesel blends, research has shown that at constant relative humidity, biodiesel absorbed 6.5 times more moisture than diesel.

Citing a paper published in 2016, in Volume 108 of International Biodeteriation & Biodegradation, published in 2016 by Elsevier, Taylor says that a strain of fungus degraded biodiesel at “a phenomenal rate” and resulted in enhanced 1018 steel corrosion due to acidification.

“If compliant fuels are not regularly monitored for their microbiological content, then at the very least biofilm will form and clog up the fuel filters,” warns Taylor. “In the worst case, if microbial growth goes unchecked, then we are likely to see an increase in rapid microbiological induced corrosion of even the most well-maintained fuel tanks and pipework.”

To help shipowners verify the microbiological content of new 2020 compliant fuels, LuminUltra’s Quench-Gone Organic Modified (QGO-M) test kit is available to measure ATP (Adenosine Triphosphate), the primary energy carrier for all forms of life. The test kit, specially designed for organic-based samples, such as fuels, lubricants and oily brines, includes special provisions to neutralize organics prior to analysis, allowing ship operators and crew to quickly measure total microbiological concentration with a wide detection range and no assay interference. Results are available in less than five minutes.