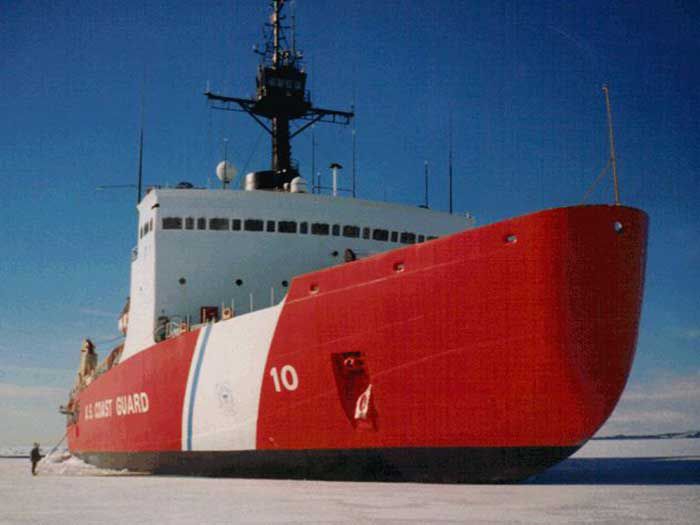 SEPTEMBER 26, 2017 — In a report released yesterday, the GAO looks at the status of the U.S. Coast Guard’s polar icebreaking fleet, at its heavy polar acquisition program and its plans to extend the life of its icebreaker Polar Star to bridge the gap until the first new vessels are delivered.

The U.S.Coast Guard has been unable to fulfill a number of U.S. government agency requests for polar icebreaking services, citing in particular, the unavailability of its aging heavy polar icebreakers.

In 2013, the Coast Guard established a three ship heavy polar icebreaker acquisition program and has taken actions to advance it that include partnering with the Navy and engaging the shipbuilding industry. But, says, GAO it faces risks in implementing its accelerated acquisition schedule that aims at delivery of the first of the planned three vessels in FY 2023 — three years sooner than initially planned. However, should acquisition planning documents not be completed and approved by the end of FY 2017, the program might miss its mid FY 2018 scheduled release of a request for proposals for detail design and construction, potentially delaying the contract award scheduled for FY 2019 and pushing back the proposed delivery date.

The Coast Guard faces a potential heavy icebreaker capability gap between the end of the Polar Star’s service life and the scheduled delivery of the lead replacement heavy icebreaker in FY 2023.

In a January 2017 study the Coast Guard reported that it was planning for a limited service life extension of the Polar Star to keep it operational until fiscal year 2025, at an initial cost estimate of $75 million. However, the Coast Guard has not completed a formal cost estimate for this effort and GAO has previously reported that the $75 million estimate may be unrealistic.

GAO recommends that the Coast Guard complete a comprehensive cost estimate for a limited service life extension of the Polar Star that follows cost estimating best practices before committing to this approach for bridging the potential capability gap.

The Coast Guard concurred with the GAO recommendation.