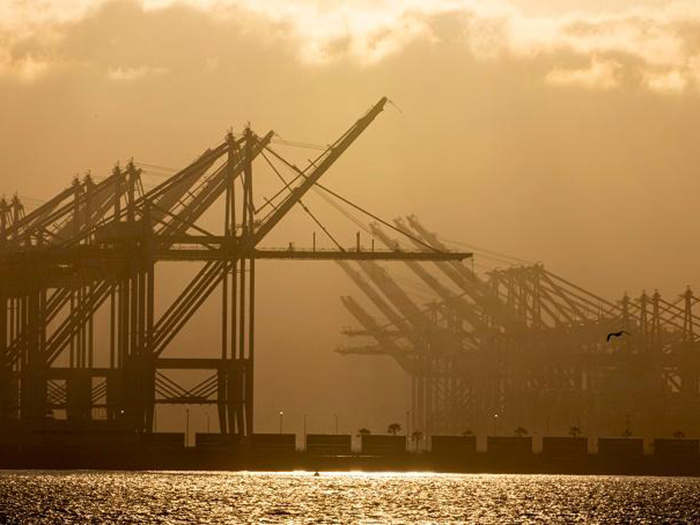 “While cargo volumes are important, the coronavirus is first and foremost a public health crisis that needs to be brought under control with the collaboration of governments and medical experts from around the world,” said Port of Los Angeles Executive Director Gene Seroka. “We are more interconnected than ever with our global partners so it’s no surprise that Trans-Pacific maritime trade has been significantly impacted.”

“As factory production in China remains at low levels, we expect soft volumes in March. Looking ahead to anticipated manufacturing improvements, we will need to return empty containers to Asia and push lingering U.S. export boxes out swiftly,” Seroka added. “We’re actively working with our supply chain partners to be prepared for a cargo surge once production levels ramp up.”