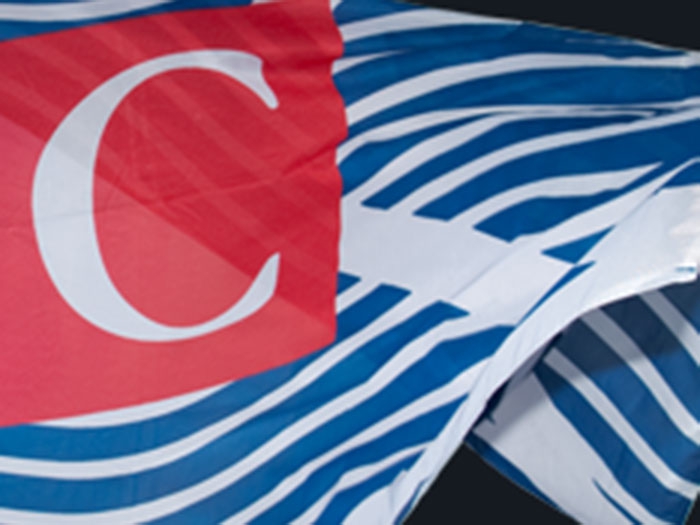 JULY 5, 2016 — Shipbroking giant Clarksons plc is warning that it expects profits for 2016 will be materially lower than the full year 2015.

Since its AGM, says the company, its Clarksea index has fallen a further 10%, so that its average level for the first six months of 2016 was 30% lower than for the first half of 2015 (Clarksea is a weighted average index of earnings for the main vessel types where the weighting is based on the number of vessels in each fleet sector). The Baltic Dry Index has similarly fallen sharply year on year, testing all-time lows during the first quarter of 2016. This deterioration in freight rates reflects the increase in global economic uncertainty and the continuing imbalance between supply and demand in shipping and offshore.

The recent recovery in the oil price has driven the return of some activity within offshore broking, however the offshore industry remains depressed and will require this recovery to be sustained for some time before confidence returns and meaningful volumes start to come through.

Overall transaction volumes within the broking division have continued to grow, but the fall in freight rates and asset values has both impacted revenues and driven the market to be spot focussed with little newbuilding activity. This combined with quiet capital markets and weak investor confidence has reduced activity within the financial division.

While recent strengthening of the U.S. dollar against sterling, if sustained, will offer some limited enhancement to reported profits, the Clarkson’s Board “nevertheless now anticipates that as a consequence of the challenges referred to above profits for 2016 will be materially lower than the full year 2015.”

The Clarksons business does however remain highly robust, says the company, evidenced by the significant growth in volumes within broking, sales growth in research, an encouraging mandate pipeline within the financial division and a strong balance sheet.