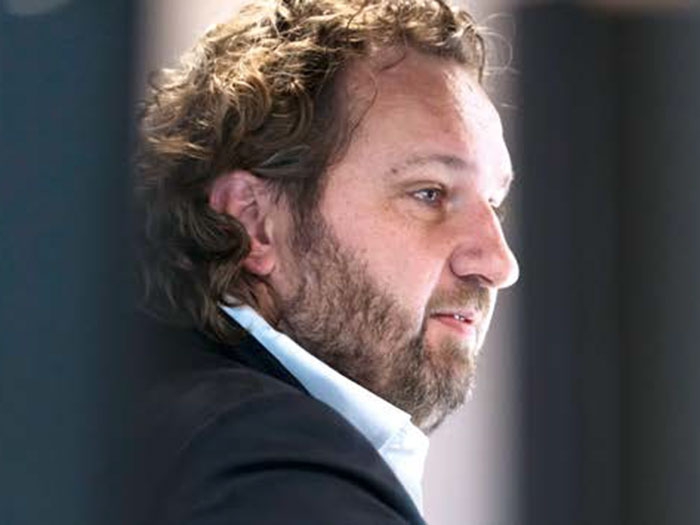 Clarkson Chief Executive Andi Case was paid about $5.4 million in 2017

MAY 11, 2018 – A large proportion of shareholders in shipbroker Clarkson plc continue to vote against the company’s executive remuneration.

At last year’s annual meeting, 26% of votes were cast against the company’s remuneration report. This year, that rose to 42.76%.

[That may be high in a U.K. context, but the latest available date from the Economic Policy Institute indicates that in 2016 CEOs in America’s largest companies made an average of $15.6 million in annual compensation.]

In a statement on the voting result, Clarkson’s board said:

The Board notes the significant vote against Resolution 2 to approve the Directors’ Remuneration Report. The principal area of concern relates to the Executive Directors’ bonus scheme which is structured as a profit sharing arrangement. This scheme is contractual for the CEO and CFO/COO and the Remuneration Committee believes that it would be counter to the interests of shareholders to enter into a renegotiation of contractual arrangements.

During 2017 we engaged with our largest shareholders and the major proxy voting agencies and provided certain undertakings (set out in the Remuneration Report) which include a different remuneration structure for new directors. Notwithstanding this, the Remuneration Committee notes the concerns raised by shareholders and we will reflect on feedback received, whilst continuing to ensure that we maintain our focus on the best interests of the business and our ongoing strategy and values that we hold.