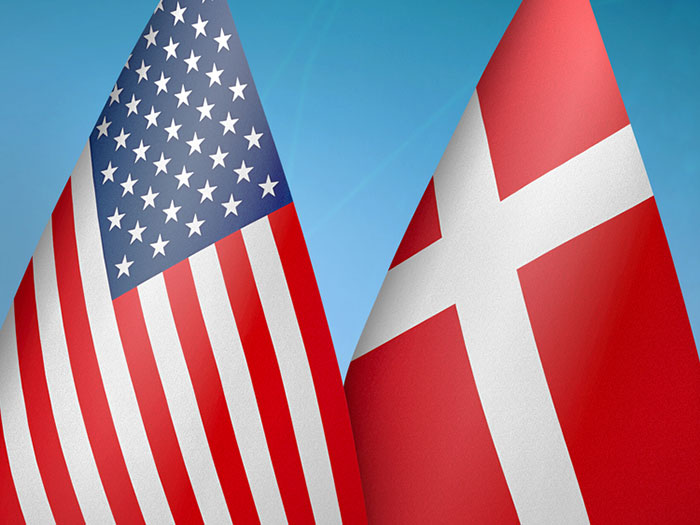 In a fact sheet released following last week’s Leaders’ Summit on Climate, the White House reaffirmed that “in support of global efforts to achieve net-zero GHG emissions no later than 2050, the United States is committing to work with countries in the International Maritime Organization (IMO) to adopt a goal of achieving zero emissions from international shipping by 2050 and to adopt ambitious measures that will place the sector on a pathway to achieve this goal.”

First announced by Special Presidential Envoy for Climate John Kerry, that is a far more ambitious target than the 50% cut in emissions by 2050 currently targeted by IMO, but has already been targeted by, among others, Denmark.

In a tweet, Anne Steffenson, CEO of Danish Shipping, said: “A strong alliance between Denmark, U.S.A. and other like-minded countries can set the sails in IMO HQ. Now from ambition to real action.”

That alliance is already starting to shape up. Among a number of international collaborative ventures announced by the U.S. Department of Energy following the leadership summit is that the U.S. and Denmark will co-lead a new research mission to decarbonize international shipping, slated to launch at the June 2021 Mission Innovation minister-led forum of major economies.