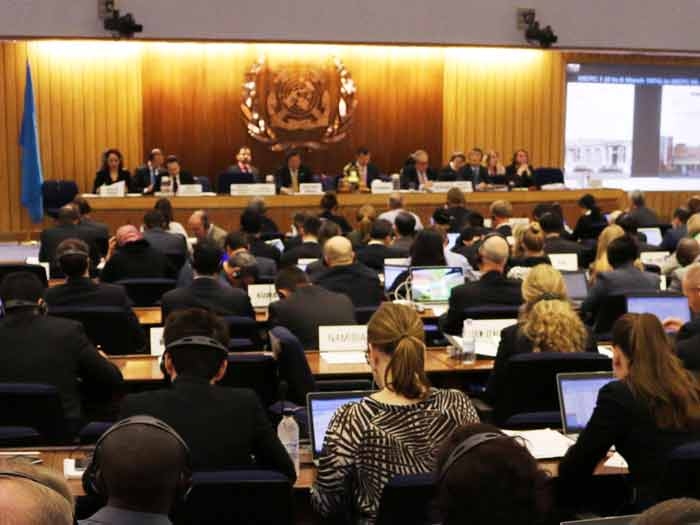 OCTOBER 23, 2014 — Ferry operators and other short sea operators could be cut a break on the requirement to fit ballast water treatment systems (BWTS) under the pending IMO Ballast Water Management Convention.

In a joint submission to last week’s meeting of the IMO Marine Environment Protection Committee (MEPC), trade association Interferry and Denmark argued that ballast water management systems were irrelevant for ships continuously operating in the same body of water, such as between the U.K. and Ireland.

Interferry reports that the MEPC has now agreed that one of its sub-committees should further consider the issue – including how appropriate operators could obtain an exemption certificate.

Interferry’s director of regulatory affairs Johan Roos comments: “This is a very welcome step in the light of mounting concerns by short sea operators in general and ferry operators in particular. We recognize the need to act on the movement of invasive species between geographical areas where natural spread does not occur, but in our view there is no added value to the environment by destroying organisms that may spread naturally.”

The case for exemptions has mainly been voiced by North Sea and Baltic countries, but last week the governments of Croatia and Singapore also raised their concerns with the MEPC. Mr. Roos said this demonstrated that short sea operators around the world needed to see a workable exemption solution to avoid having to fit “meaningless and energy-consuming equipment’ on all ships.”

A week before the MEPC meeting, he flagged the problem at Interferry’s annual conference in Vancouver, warning: “We may end up in a situation where you have a three mile crossing between Denmark and Sweden and have to invest half a million Euros on equipment to kill off organisms in the same water.”