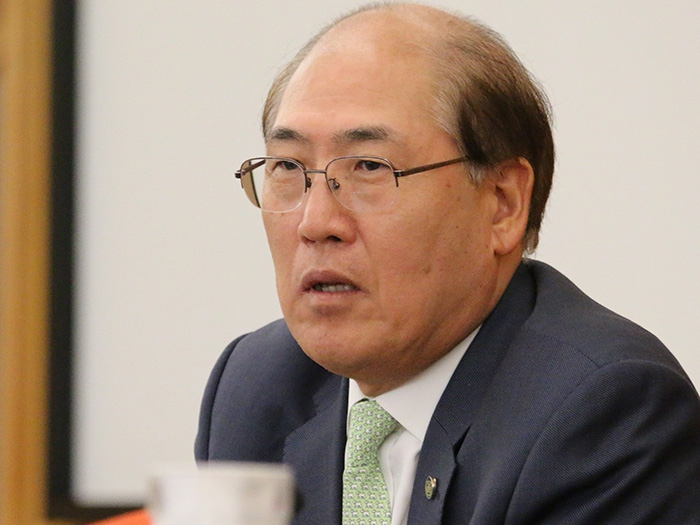 OCTOBER 25, 2017 —A London headquartered operation called InfluenceMap aims, among other things, to accurately assess, rank and communicate the extent to which corporations are lobbying climate and energy policy worldwide.

Its most recent offering is a report called “Corporate Capture of IMO” that, it says “reveals how the shipping industry has aggressively lobbied the UN to obstruct climate change action for shipping, ensuring it remains the only sector in the world not currently subject to any emission reduction measures.”

The clearest things that emerge from the report is that its authors are upset that organizations such as the International Chamber of Shipping and BIMCO are doing what they are paid for and don’t know how UN agencies work.

You can download it HERE (it’s a quick read) and make your own judgement.

Recent media reports have questioned the transparent, inclusive approach adopted by all stakeholders with an interest in addressing the threat of climate change through the IMO, the global regulator of shipping, and the body most able to deliver uniform, global solutions in the spirit of the 2015 Paris Agreement. Indeed, IMO’s efforts to reduce harmful air emissions from ships spans decades, and continues this week with the second meeting of the Intersessional Working Group on Reduction of GHG Emissions from Ships. 57 IMO Member States and 21 Non-governmental organizations (NGOs) in consultative status are participating in this week’s meeting.

As is the case in other UN agencies of a technical nature, the make-up of national delegations to IMO is entirely a matter for the countries themselves, and those countries who wish to include industry technical experts or others may do so. Neither the IMO Convention, nor any of the Rules of Procedure for individual meetings limits, in any way, Member States’ ability to structure their delegations as they consider most appropriate in order to carefully consider the issues before them.

In addition, IMO currently has consultative arrangements with 77 NGOs. They include environmental groups, seafarer organizations, and groups representing classification societies, shipbuilders and owners of different types of ships. The range of NGOs represented at IMO rightfully covers the broad spectrum of shipping, maritime and social interests. These NGO’s are selected by the Member States based on their ability to substantially contribute to the work of the IMO through the provision of information, expert advice and representation of large groups whose activities have a direct bearing on the work of IMO. Participation of organizations representing so many different viewpoints provides a balance that adds considerably to the credibility of the Organization’s overall output. This inclusiveness is one of IMO’s great strengths.

I look forward to the continued efforts of all involved to address the pressing issue of climate change.