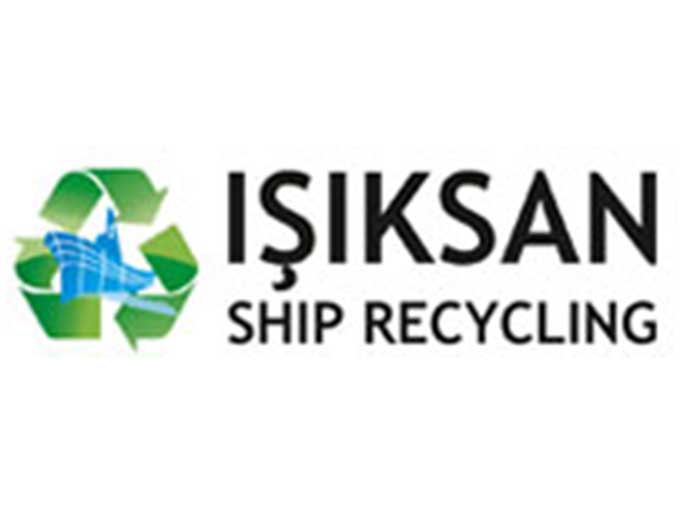 JULY 12, 2017 — Isiksan Ship Recycling and Trading Co. Ltd., Izmir, Turkey, has become the first Turkish ship recycling yard to be certified as having facilities in line with the requirements of the Hong Kong International Convention for the Safe and Environmentally Sound Recycling of Ships, 2009 (HKC).

The Statement of Compliance (SoC) was issued by classification society ClassNK which says that, although the HKC has yet to enter into force, Isiksan has carried out substantial improvements to its facility in a bid toward safer and greener ship recycling and has developed the Ship Recycling Facility Plan (SRFP) required for certification according to the HKC.

ClassNK reviewed the SRFP prepared by Isiksan, which complies with requirements of the HKC, and confirmed that its ship recycling processes follow the SRFP. Additionally, it conducting on-site inspections before issuing the SoC — the first to be issued to ship recycling facility in Turkey.

“ClassNK is glad to issue the HKC Statement of Compliance and make its first step in Turkish ship recycling facilities. We will keep and further strengthen involvement to encourage safe and environmentally sound ship recycling practice through our verifications,” says Junichi Hirata, Project Manager of ClassNK’s Ship Recycling Team.