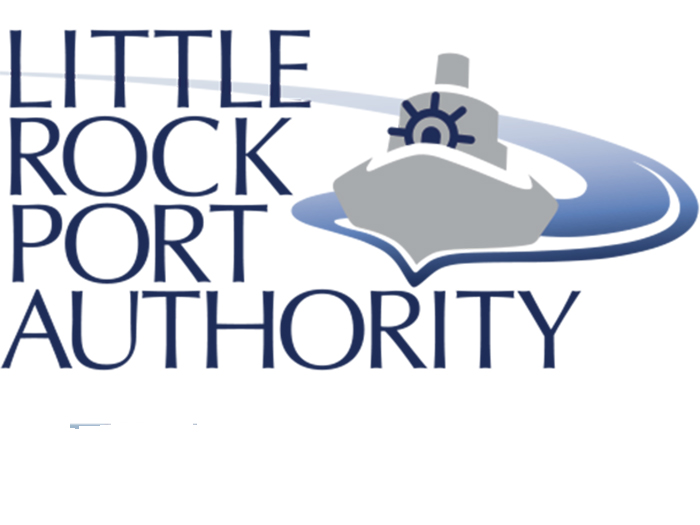 The Port of Little Rock, Ark., reports that it ended the first quarter of 2021 with “significant improvement” in both river and rail activity.

“We are excited to see the increased activity among the businesses in the Port of Little Rock,” said Bryan Day, executive director of the Little Rock Port Authority. “As we see more people continuing to get the COVID-19 vaccine, we are seeing a strong correlation with increased business activity. Hopefully, business will continue to grow stronger as more get the shot.”

NLR had a 96-car inbound ethanol train. Hormel and LSI posted good car counts. Prospect Steel had its best month so far this year with 26 inbound loads of steel plate. Bad weather in February affected production of inbound material for Novus and others reliant on trucks, causing their business to be lower than normal for this time of year. Welspun loaded and shipped 22 outbound loads of steel coils.

They received 32 inbound loads of steel coils to be used on a new project that has just started production. This project will generate 650 carloads to be shipped to the Calgary, Alberta area of Canada. Shipments will be in manifest moves of 50 to 60 cars per week beginning mid-April.

Miscellaneous switching included 32 loaded rail cars being removed from lease tracks to customers to be offloaded. The port continues to hold 180 cars in storage.

Terminal activity was strong with 46 railcars transloaded during the month. Truck activity was the busiest in the last six-month period and warehousing operations are very busy as well.

LSI expects outbound loadings to stay strong through May and predicts inbound barge activity to pick back up.