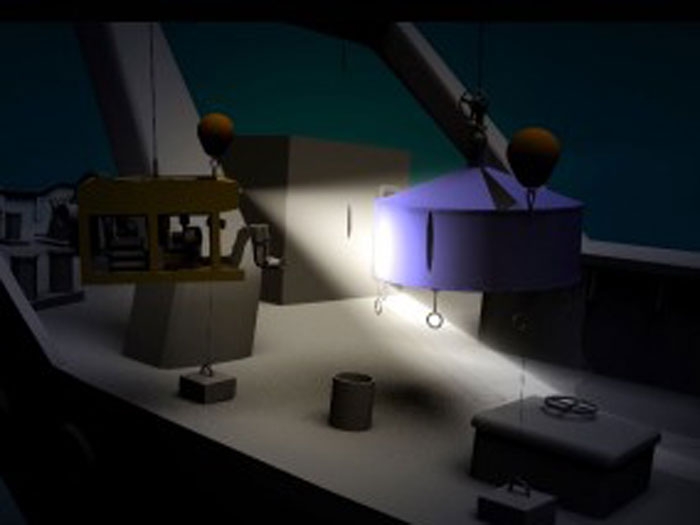 JUNE 15, 2015 — Ardent, the recent merger of Titan and Svitzer Salvage, and Spanish salvage and diving company Ardentia Marine have been awarded the contract to remove oil from the sunken fishing trawler Oleg Naydenov off the coast of Gran Canarias, Spain.

On April 11, the vessel sustained a fire that quickly got out of control. Though all crew were able to abandon the vessel safely, the intensity of the fire meant that firefighting experts were unable to gain access to board the vessel and she sank approximately 15 nautical miles southwest of Gran Canarias. The vessel now sits upright on the seabed at a depth of 2,700 meters.

The Ardent-Ardentia joint venture has already begun putting the necessary resources in place to execute the operational plan in a safe and efficient manner.

Oil receiving tanks will be submerged to collect oil from the sunken vessel and hoisted to the surface as they fill up. In addition, subsea recovery domes will be installed over areas where leaks have been detected in order to further contain any potential environmental pollution.

The operation will also be supported by a full salvage team, the use of remote operated vessels (ROV) and heavy lifting equipment from the surface side. Ardent-Ardentia will be working in close coordination with Spain’s Sociedad de Salvamento y Seguridad Marítima (SASEMAR) to ensure that all immediate and long term threats to the environment are prevented.