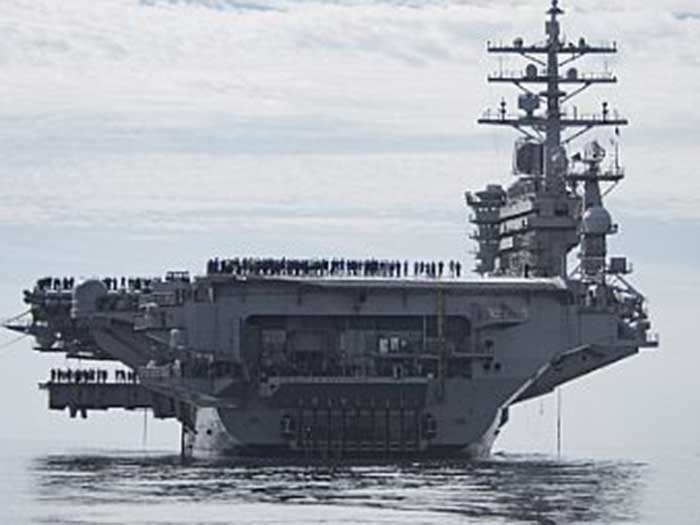 This contract was not competitively procured in accordance with 10 U.S. Code 2304 (c)(1) – only one responsible source, Huntington Ingalls Inc., Newport News Shipbuilding Division, will satisfy the Navy’s requirement to support certain nuclear ship alterations and propulsion plant maintenance during the planned incremental availability.