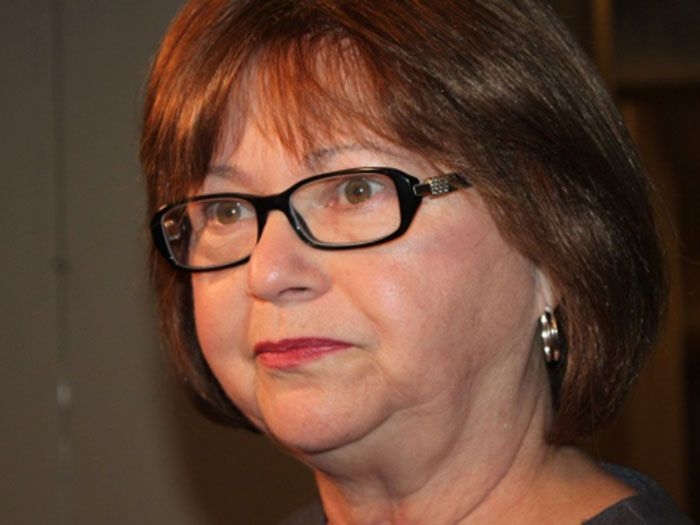 JUNE 13, 2016 — Canadian ministers have announced what they say is “a streamlined and transparent procurement approach to deliver the Canadian Surface Combatant to the Royal Canadian Navy up to two years sooner than originally planned.”

The new approach will allow Canada to competitively and transparently select an existing warship design to modify.

“We continue to seek opportunities to deliver ships as quickly as possible and to ensure that this and other ship construction projects provide middle-class jobs and prosperity to hardworking Canadians,” said Judy M. Foote, Minister of Public Services and Procurement.

Rather than continuing with the previous approach, which consisted of selecting a Warship Designer and a Combat Systems Integrator to work together to custom design the CSC, the newly endorsed approach allows Canada to select and modify an existing warship design through a single competitive process.

A Request for Proposals to select a ship design will be released in summer 2016. While the opportunity for firms to pre-qualify will be reopened, the 12 firms that have already pre-qualified will not be required to reapply.The government used input from industry and retired U.K. admiral Steve Brunton, its shipbuilding expert advisor, to develop the streamlined procurement approach. This new approach stems from a review of the Royal Canadian Navy’s requirements that identified an opportunity to simplify procurement and design efforts, while maintaining all project objectives.

The review, conducted over summer and fall 2015, identified requirements that correspond more closely to existing warships.