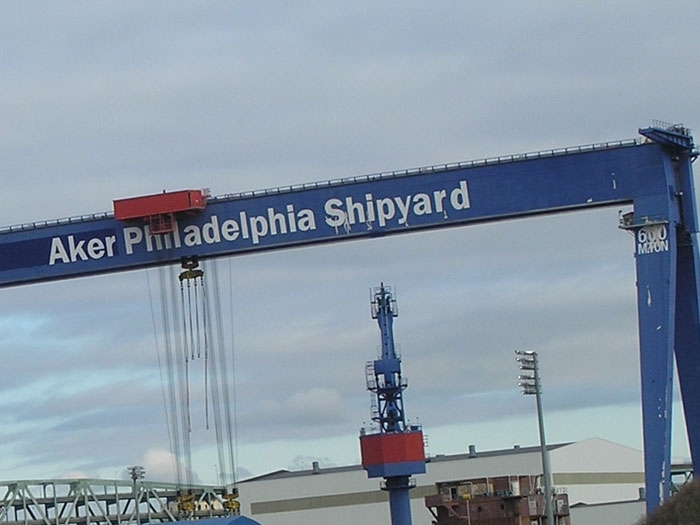 The company, which is planning to change its name to Philly Shipyard, reported an order backlog of $1,043.2 million as of September 30, 2015, providing for shipbuilding activity with delivery dates through 2018.

In its third quarter report, the company says that it has recently completed a thorough analysis of its production schedule and budgets based on its experiences with the construction activities on the current product tanker program and the purchasing and engineering activities on the two containership's on order by Matson project.

"As a result of this analysis," it says, it has "prepared a revised forecast which includes higher costs of construction and later delivery dates for the vessels in AKPS's backlog than previous forecasts. Corrective actions have been put in place to address some of these additional costs and schedule impacts."