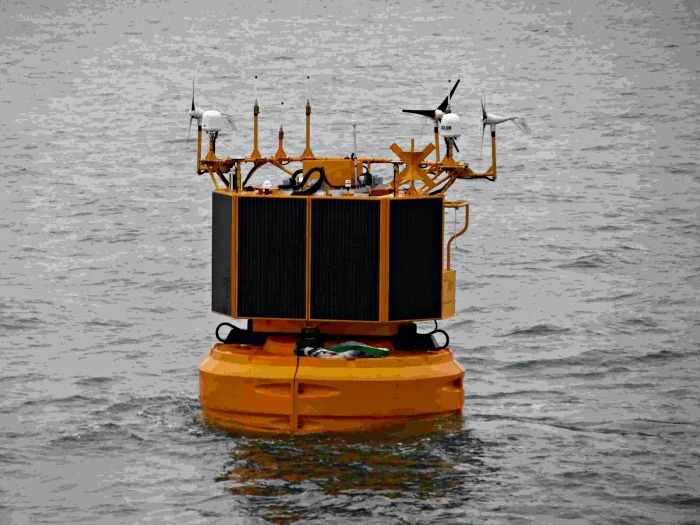 The deal calls for Renewable NRG Systems to provide the WindCube Lidar systems to FLiDAR to equip the floating wind measurement technology that the Belgian company is bringing into the offshore market in the Americas. FLiDAR will also be able to take advantage of Renewable NRG Systems’ Lidar service and supply center.

In Europe, FLiDAR has already established itself as the offshore wind measurement leader with commercial contracts in place with DONG Energy and Mainstream Renewable Power and multiple validations. The company’s wind measurement buoy has recently been validated by DNV GL as being at Stage 2 on the Carbon Trust road map for commercial acceptance, dramatically reducing the uncertainty associated with the measured data. It is the only floating wind measurement system in the market to hold the stage 2 certification.

“In European waters, FLiDAR is already delivering high value and accurate data to the largest and most progressive offshore wind developers in the world,” says FLiDAR’s General Manager Bruce Douglas.  Douglas says the partnership with Renewable NRG Systems positions the company “to replicate that success in the emerging American offshore wind market.”

The main reason behind FLIDAR’s market success is that it enables offshore developers to dramatically reduce the cost of their wind resource assessment campaigns. In addition, deploying this equipment requires far fewer permitting constraints, can be done much faster and lowers the overall offshore wind investment risk.

David Hurwitt, Renewable NRG Systems’ Global Marketing and Product Management VP, says, “We are expecting the offshore wind sector in the Americas to experience significant growth in the near future, and anticipate a very positive market response to this game changing product.”

Powered by Leosphere’s industry leading WindCube Lidar technology, FLIDAR is a floating wind measurement system able to measure wind speed and direction up to 200 meters. It has successfully completed multiple third party validation tests with DTU, Frazer Nash and DNV GL. FLiDAR has been used over the last couple of years in significant commercial offshore wind resource assessment campaigns, which all use FLiDAR as the only on site wind measurement source.