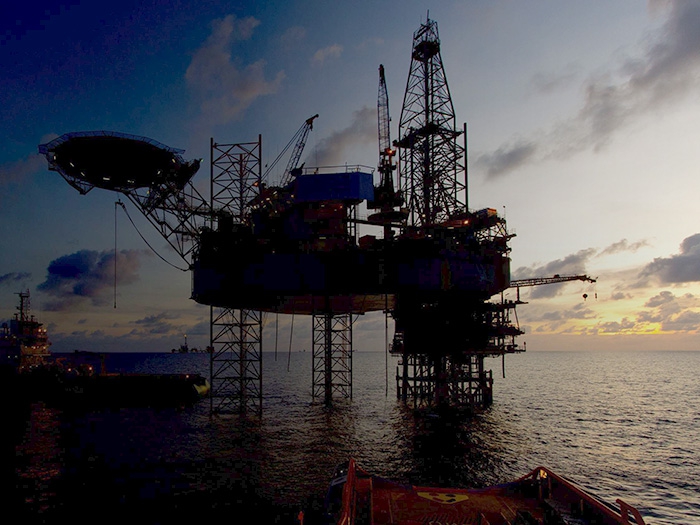 OCTOBER 9, 2017 — Singapore’s Sembcorp Marine reports that wholly-owned subsidiary PPL Shipyard Pte Ltd has signed agreements for the sale of nine Pacific Class 400 jack-up drilling rigs to Borr Drilling Limited and its subsidiaries for approximately US$1.3 billion plus a market-based fee (calculated based on an uplift in value of the rigs sold.

Borr Drilling is set to take delivery of the nine jack-ups progressively over a 14-month period, from 4Q 2017 to 1Q 2019. Borr Drilling will make an upfront down payment of about US$500 million. The balance amount of approximately US$800 million is to be paid within five years from the rigs’ respective delivery dates, with Borr Drilling paying interest at market rates between the delivery dates and full payment of the balance. The Balance Amount and all interest payable will be secured by a first priority mortgage over the Rigs and a corporate guarantee from Borr Drilling Limited. The nine rigs sold include all six rigs from contracts which PPLS had earlier terminated with its original customers, and three rigs presently under various stages of construction completion.

Sembcorp Marine says that, excluding all interest and Market Fee payable by Borr Drilling, the transaction for the sale of the nine jackup rigs will collectively result in a loss of approximately Singapore $15 million (about US$11 million).