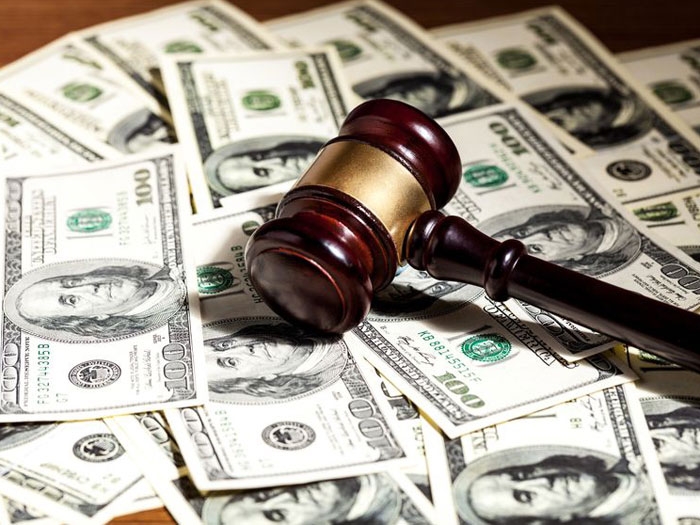 The dispute relates to the termination of a US$214.3 million contract for the construction of a high-specification jack-up rig based on PPL’s proprietary Pacific Class 400 design.

Today, an announcement from Marco Polo Marine said “the Board wishes to inform Shareholders that following the failure to reach a settlement pursuant to a mediation process involving the respective senior management of MP Drilling and PPL, arbitration proceedings have been commenced by the parties involved in the dispute.”

An announcement from Sembcorp Marine said much the same.