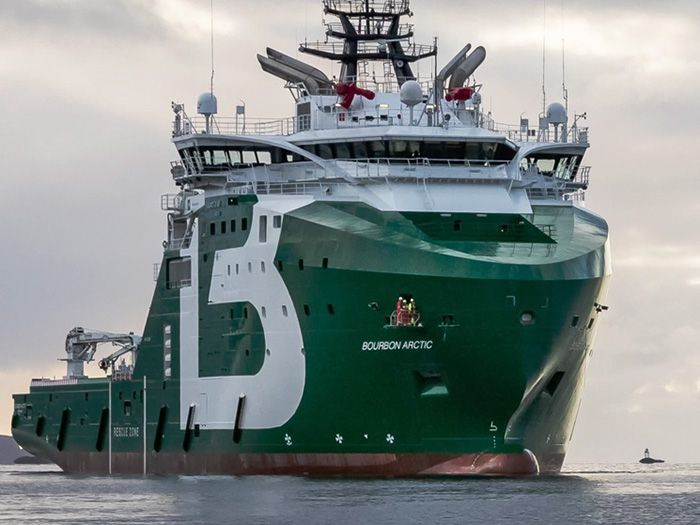 JANUARY 3, 2019 — Marseille, France, headquartered offshore services provider Bourbon says it has renewed a general waiver with its leasers and debt holders representing the majority of the group’s debt, thus allowing it to suspend the payments of its loans and debt.

Bourbon says the “waiver allows it to stay focused on its operational priorities, while pursuing its search for all solutions capable of adapting its financing to its performance, in a secured framework” and adds that it “remains confident in its ability to find such a solution in an amicable framework.”