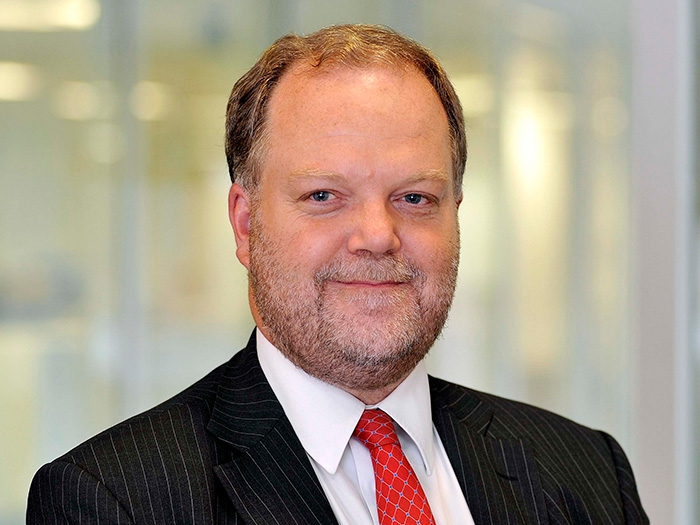 OCTOBER 26, 2017 — Vessel operating costs are expected to rise both this year and next, according to the latest survey by Moore Stephens.

The survey is based on responses from key players in the international shipping industry, predominantly shipowners and managers in Europe and Asia. The responses indicated that vessel operating costs are likely to rise by 2.1% in 2017 and by 2.4% in 2018.

The predicted overall cost increases were highest in the offshore sector, where they averaged 4.8% and 3.8% respectively for 2017 and 2018. By way of contrast, predicted cost increases in the containership sector were just 1.1% and 0.8% for the corresponding years.

The increasing cost of regulatory compliance was referenced by a number of respondents, one of whom said, “New regulations are certainly going to have a major impact on our operating costs.”

“One year ago, expectations of operating cost increases in 2017 averaged 2.5%, so the fall now in that expectation to 2.1% must be regarded as good news. Predicted increases in operating expenditure are a matter of concern for any industry, and particularly one such as shipping in which a range of factors have conjoined in recent years to inhibit (and, in some cases, eradicate) profit margins. But shipping has seen a lot worse. If it does transpire that operating costs rise by 2.4% in 2018, for example, that will still be less than one-sixth of the actual operating cost increases absorbed by the industry ten years previously.

“It is significant that, for the first time, new regulations were included in the list of factors which respondents could cite as most likely to influence the level of operating costs over the next 12 months. It was even more significant, perhaps, that 15% of respondents did indeed identify the cost of regulatory compliance as a major consideration when weighing future operating cost increases. The Ballast Water Management convention, now with an extended implementation window, is still potentially the most expensive item on the menu, but by no means the only one. Tellingly, one respondent referred to new regulations which ‘most of the time are unclear and indefinite.’

“The fact that repairs & maintenance and spares emerged as the items with the largest projected cost increases in both 2017 and 2018 was perhaps unsurprising in that they are two items of expenditure on which owners and operators might conceivably have economized or delayed in previous years, and such economies cannot be sustained over longer periods without impacting safety.”